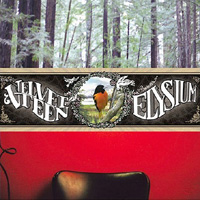 Know that song “Heaven” by The Fire Theft? Imagine a full album of such lustful pleading, soul-salvation, and engorged orchestral accompaniment.

These dudes sound dangerous and in desperate need of victims to pummel, rob, and laugh at. This isn’t punk rock so much as hooligan rock. Highly recommended. 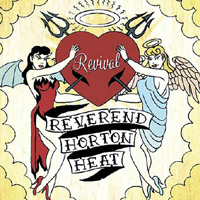 Cut-for-cut, one of their best. This is rock that rolls. It’s boogie and fast-as-hell jump rhythms with distorted, twanged-out Chuck Berry and Link Wray riffs. 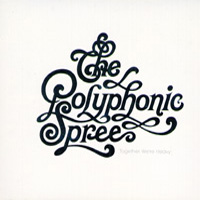 Looking past all the spectacles and accessories, The Polyphonic Spree is nothing more than a quirky indie-pop band, akin to The Flaming Lips or The Unicorns. 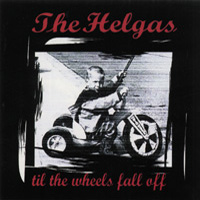 The Helgas are the natural replacement for your overused Social Distortion discs, and they don’t even need breaking in. Straight-ahead no-bull punk rock. 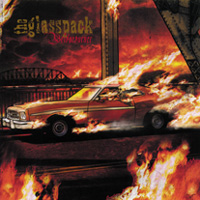 This shit is knee-deep in bell bottoms, psychedelic drugs, and distortion pedals, which is probably why they’ve been embraced by the stoner rock folks. 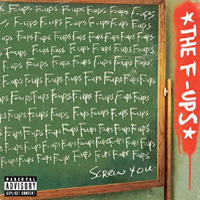 The F-Ups bring us fast, pumping pop punk about having to go to school, dealing with parents, and, of course, awkward sexual situations. 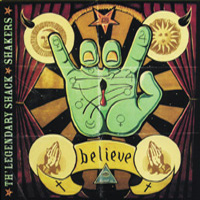 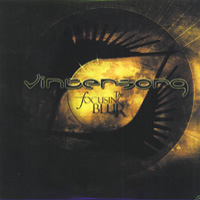 Vintersorg incorporates back-to-nature lyrics through the use of medieval, folky passages over Peccatum-styled terror prog, and occasional blasting blackness. 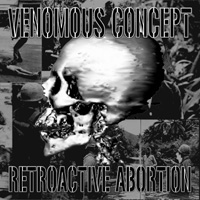