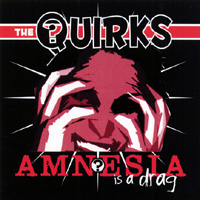 Amnesia is a Drag
by Scott Hefflon

Unsigned bar rock band from Hollywood? Odd, they’re not post-glam rock losers, they’re not ironic, they’re not mop-top cuties trying to meet girls by being in a band, they’re just fun bar rock, sometimes writing jokey songs, sometimes just singing about barfights and break-ups. Sometimes fake snotty, but when he really sings, the guy kinda sounds like Supergrass. A good, natural voice, so why fake the sneer? I doubt they’ll ever play arenas and make millions, but there have to be a few thousand people who’d bop their head to this. Get ’em on the mp3 CD.
(www.thequirks.com) 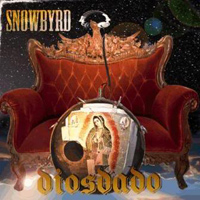 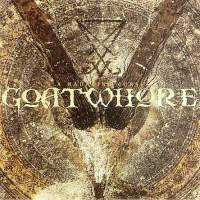 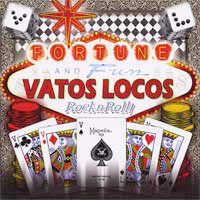