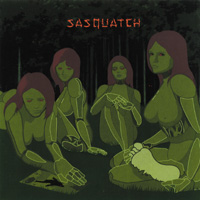 Yup, it’s on Small Stone and the guitar is tuned down, but before you make the stoner rock assumption, I think it’s important to point out that two of the three folks who make up this L.A.-based power trio are Detroit transplants. Nobody’s gonna mistake Sasquatch for the Stax house band or anything, but there’s a shit-ton more R&B (as acquired from cranking the hell out of the first Ted Nugent album, most likely) pulsing through Sasquatch’s veins than would be possible from a band whose members spawned from the school of Sab/Vitus/Sleep worship. A couple of very nice tunes, a bludgeoning yet still agile rhythm section, and a guitar player that’s good enough to walk the very narrow tightrope between flashy and distracting without falling makes for a solid debut from a band I’d love to see play with Lamont, Dixie Witch, or The Brought Low, even if I had to work the next day.
(www.smallstone.com) 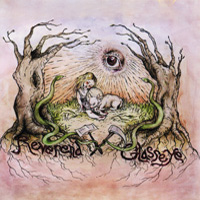 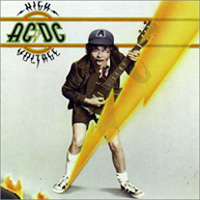 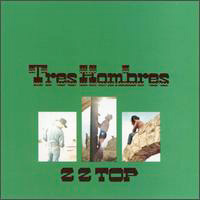