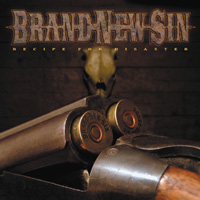 It’s almost comical how much everybody loves these guys, but dammit, it’s a bloody joy being sucked into Brand New Sin‘s swaggering, looming, large-alcohol metal sound. With their inspiring self-titled debut, this Syracuse act soon hit the tour circuit, blasting out their beery power groove metal to all sorts of crowds (usually more extreme than their sound should conceivably support), but it worked because hey, at the core, once work is over for the week, people just wanna rock. Now moved up to Century Media, these guys could seriously stomp right on into the NWOUSHM snakepit, with a sound entirely different to its venomous hiss. 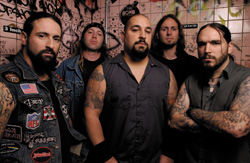 And what of that sound? Well, it’s pretty easy to articulate: This reeks of Down crossed with your best battered memories of groovy COC served shots by Zakk; vocalist Phil Altier crooning like a redneck Anselmo, sounding damn near Molly Hatchet on the acoustic “Running Alone.” Lead single “Black and Blue” has the riff of the year, and opener “Arrived” definitely roars of a band that’s done just that. Paced well for potential mass appeal, Recipe for Disaster offers a myriad of speeds, tones, and dynamics (there’s more than a bog of swampy Southern here), not to mention emotions from menacing to almost hair-trigger metal happy. “Dead Man Walking” bearhugs the latter, also offering a vocal/chug that recalls the long-lost post-AC/DC artistry of “Angel City.” The opening butt-shaked intro to “The Loner” says it all: “Hell yeah!”
(www.centurymedia.com) 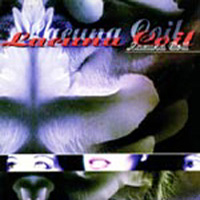 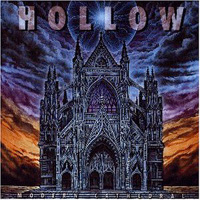