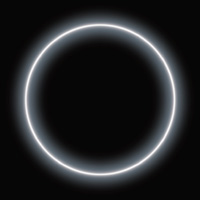 Formed by acclaimed video director Andrews Jenkins (of Korn, The Dandy Warhols, Nike, Adidas, Mercedes, Budweiser, and EA Games fame) Dirty Halo is a realization of inspired electro-pop very much in the vein of their fellow Portland, OR contemporaries Everclear and The Dandy Warhols.

While their music is nothing like Nine Inch Nails and/or Moby, as a certain Portland area radio station has suggested, they’re a commercial crossover act. They’ve got that harmless bubblegum sound that’ll certainly please Adult Contemporary and Top 40 stations now owned by the Clear Communications corporate conglomerate.

Having reviewed their previous release, the self-titled album released independently in 2003, I confess that Think Dirty (EP) Pt. 1 is a step above their previous work. Their sound is as spotless as their previous LP had been recorded, but what has changed is that Andrews Jenkins’ songwriting has taken on a more original and soulful air. His vocal delivery might borrow heavily on the crooning of David Bowie, T. Rex, and Michael Damian, but it shines when he delivers the cautious tone of “Check It,” the resignation and self-renewal of “Burn,” and the hopeful and yet lovesick yearning of “Forever & a Day.”

It’s a testament to their artistic growth that their original songs are strong enough to match musical punch for punch with their cover of The Who’s classic “Teenage Wasteland.” The song is also where I have my one and only complaint about the Think Dirty (EP) Pt. 1. As a bonus, Dirty Halo included a video of “Check It” that was conceived and directed by Andrews Jenkins and leans heavily on the feel of George Michael’s “Freedom” and Duran Duran-era vids. It seems to be directed as homage or pastiche, rather, of ’80s excess. If you are nostalgic about ’60s, ’70s, and ’80s pop, then Dirty Halo is the band for you.
(www.indecentmedia.com) 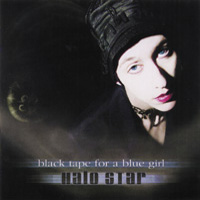 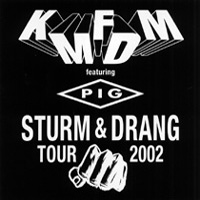 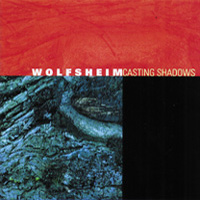