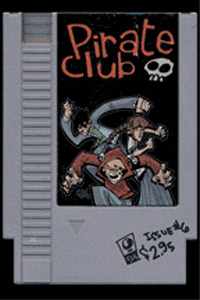 Ooooh! Now isn’t this fun? It’s Legend of Zelda with ass-kicking Japanation at it’s best. The art is very pleasing to the eye: Boxy, sharp angles, a video game without the pixilation. The plot and characters (John, Bat, and Bearclaw) are simple, which is appropriate. If you grew up playing Super Mario Brothers, you’ll get a kick out of Pirate Club. There are slight dramas thrown into the plot, nothing too gut-wrenching, because after all, this is on par with an old school video game. There’s some plot existing in what seems like the non-video game world which has a Matrix feel to it, but I’ll take dodging fireballs any day. I especially enjoy the video game terminology (Power-ups, mushrooms, and entering a boss battle where you have to find his weakness in his pattern so you can kick his ass until he flashes red and explodes). Pirate Club, Go!
(www.slgcomic.com) 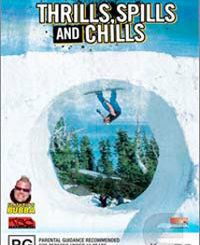 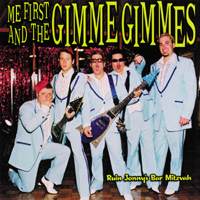 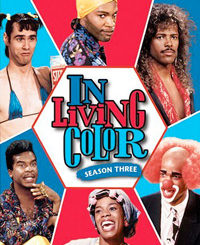