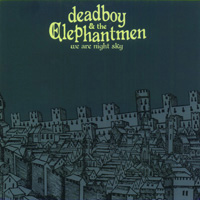 Acid Bath and Agents of Oblivion vocalist Dax Riggs is out right now touring We Are Night Sky, his all-too-brief but long-anticipated exquisite jewel of an album recorded with drummer Tess Brunet under the band name Deadboy & the Elephantmen.

Combining gospel, folk, punk rock, and garage rock, We Are Night Sky isn’t metal of any manner, although it is often loud and carnal. Says Dax on operating in this environment versus the “murder rock” of Acid Bath, “I could be way more amenable without a lot of things piled on that aren’t totally necessary, but they just get piled on, because we’re all in a band, right? So we must be here to make noise, right? So there is that, and I just felt that sometimes things get prettied up too much. I’m not a real guitar player, and at first I tried to cover all that up. But then I kind of felt like that was what was good about it, that it wasn’t. Before, I would just always jam the songs… ‘This is fucking awesome,’ and then get all this other stuff on top, and think ‘What’s going on? There are problems.’ Things that I couldn’t fix, things that were beyond my musicality, problems with directing too many people. But I have a much better idea of how I want things to sound now. Much more straightforward, amenable, raw, getting away from the nerdy progressiveness which happened in the past on a lot of things.” 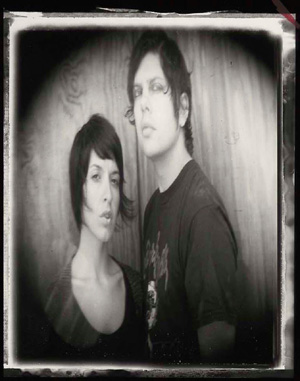 “Basically, I bring the songs, but Tess does bring a lot,” says Dax, asked about Tess’ contribution with respect to writing. “We’ve written a song together that we haven’t recorded yet. But I bring the songs in and we work from there. At first, it was just a drum machine, and you know, I’m really interested in that kind of stuff. But the thing about Tess, she’s a lot more into a hip-hop kind of beat, just the real beat, you know? And when we do use cymbals, it’s like beating on a trash can lid. She’s not just thinking about time, but how the song is feeling. Some songs are more behind the beat than on top. She’s just really trying to feel the songs. She makes sure it has pauses and breath and air.”

Lyrically, Dax sums Deadboy up as “more personal stuff, instead of total fantasy tied up with anger and revenge. I think that was just a big culmination of my sickness with the bloodthirstiness of mankind. People don’t take it like this, but it was more like, not a joke, but, ‘We want blood, we want blood.’ I’m not saying I want to kill people. It’s more from the point of view of what I see, the powers that be. I think I’ve gotten away from total anarchy and the murder rock vibe, but there are still some dark impulses in my brain.”

Are you lyrically more peaceful now? The music has obviously gone that way.
“Maybe so. I think it’s closer literally to what I want to get across, without being something that we really are not. Because we never wanted the serial killer covers and all that stuff. It just kind of got put on us. And even though we used to call it murder rock – and you could call it those types of things – we were more just discussing it, not endorsing it. Some people misunderstood. I think it’s easier to understand now, that I’m certainly into peace. Dreams, you know? Sleep.”

“There’s ‘Dressed In Smoke,’ which is really hard to explain,” says Dax, prompted to provide some specifics on his remarkable words. “I think it’s just about the power of a woman, in her godliness, in her form, touching God, and knowing it. And there’s a song called ‘Blood Music,’ which is… you can almost look at it as a reminiscence of those days. Like, “It was a song called blood/ The night will live forever but must die before the morning.” I don’t know. I don’t know where I’m going with all this shit.” 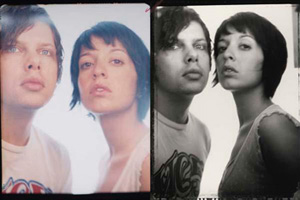 Dax explains that the difficult band name derives “just from a fear of the Elephant Man as a child, and identifying with him, and being looked at like the leviathan, but really being a gentle artistic soul inside. Deadboy is maybe like a person with a dark take on things. Which sounds kind of simple, but, I think people know what I mean…”

What do you want to do on the next album that’s different from this one?
“I’d like to add some different sounding things, like some little electronic elements. Some more euphonium would be nice, which didn’t really get utilized on this record the way that I wanted. Those two things in the future, for sure. Some keyboard-based things have been written; I’m writing a lot more on the keyboards, some dark Queen-meets-Dracula type shit.”

Are you a better keyboardist than you are guitarist?
“No, worse, (laughs) I really just use the guitar to write songs. Everything to me is words and melody and music. That’s music. That’s the way I think of music. It’s all the same song, I think. The guitar is really just building the real communication; it’s a platform for the real communication of happiness, sadness, the vocal side of things. So it’s almost like a vocal prop group dressed in trash. And evil.”
(www.fatpossum.com) 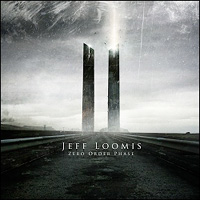 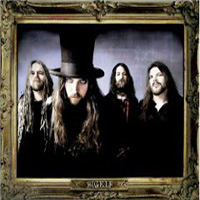 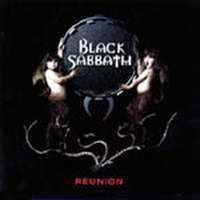