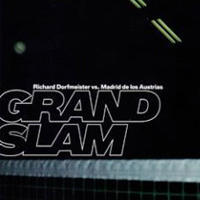 It hurts me to say that I was deeply disappointed by Grand Slam. With dub master/deep groove deliverer Richard Dorfmeister teaming up with the Latin seduction of Madrid De Los Austrias, how could it go so wrong? I expected sleek, minimalistic, runway sexiness, but instead was greeted with rehashed disco beats and the occasional shaker sample. Call me elitist, but there’s just something cheap about the sound of a disco production. Rubbery bass lines, snappy drums, an almost naïve sense of joy: My black heart simply cannot embrace it. Dorfmeister is usually not known for this kind of upbeat material, and Madrid De Los Austrias usually concentrates more on the Latin aspect of their sound rather than pleasing the party, so why has Grand Slam only brought out the tackiest in the pairing? Sigh… I’m afraid I’m gonna have to advice fans to stay away from this one.
(www.g-stoned.com) 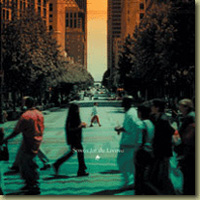 Embodyment – Songs For The Living – Review 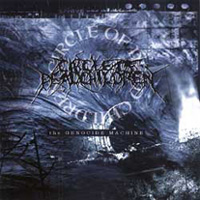 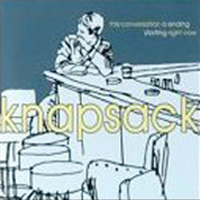