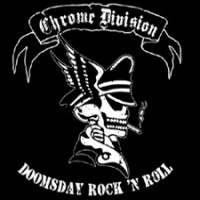 What briefly opens with drums of war quickly delves into the kind of heavy rock ‘n’ roll that’s made of bands like Motörhead bonafide music legends. Doomsday Rock ‘n Roll packs a solid punch, a dizzying uppercut, and a few below the belt charmers (“When the Shit Hits the Fan”), but it constantly struggles to overcome the clichés attached to any other denim’n’leather band with aspirations of three-chord stardom. It’s hard to make a fair assessment of a record like this because, in a way, it’s limited by its own conception, but Chrome Division can’t be faulted because, despite what those involved say, the band is a side project of Dimmu Borgir vocalist Shagrath. At times, you’ll think Chrome Division is no more than a Motörhead cover band.
(www.nuclearblastusa.com) 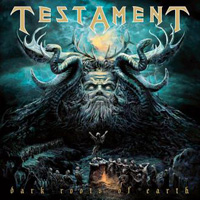 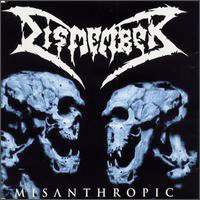