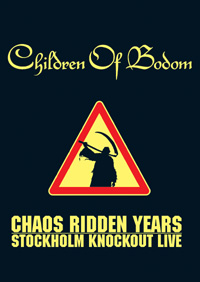 Is Children of Bodom the happiest death metal band ever? The progression of both their records and stage show seems to be building up to the resurrection of hair metal (in restrained, Scandinavian form). Their sound keeps getting more bombastic, with the ubiquitous keyboards playing an even bigger role than usual. Their concerts, instead of dark and gloomy, are bright and colorful, complete with big ol’ flashing C.O.B. lights that would make Elvis proud, a drum solo, some big cheesy stage props (leave those to Maiden) and even frontman Alexi Laiho’s awful “lemme hear it!!!” crowd-baiting.

At the same time, pretty much everything about Bodom’s music keeps getting better and better, the peak being their most recent album, Are You Dead Yet? The songwriting is improved, the hooks are universally fist-pumping, the riffs are layered to the ceiling – just about everything is aces except for Laiho’s vocals, which, although they get the job done, haven’t improved, matured or changed much since the band’s formative years in the mid-’90s. The increasingly dramatic and ambitious songs call for a voice that’s up to the task. What’s the point of writing the death metal Hysteria if you don’t have a voice to carry it to the masses?

Regardless of missed opportunities, Bodom is in fine form on this live performance from the Dead Yet? tour from last year. The set list is a solid sampling of old and new, and while the extras don’t offer much in the way of surprises (videos, photo gallery), this is pretty much what you’d expect from a DVD from a band that hasn’t written their whole story yet.
(www.spinefarm.fi) 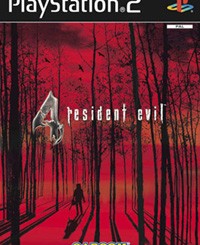 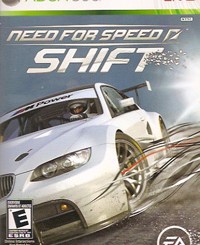 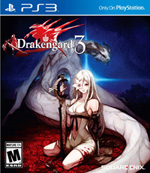