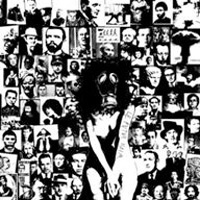 TVT isn’t much of a rock label anymore, mostly focusing on urban artists I have no interest in, but they still know how to find some good stuff. I’ll forever give them props for signing Boston’s Birdbrain. Even though the records probably tanked, that doesn’t mean they weren’t fine slabs of Boston rock. An astounding minute-long play during the party scene in Scream and a closing song called “The Ballad of Johnny” something that I wish I still had, cuz it was a dark and anguished tale that I think of often. Shitty sales, badly dyed hair, but a few songs you’d remember for the rest of your life if you ever heard them in the first place, which you probably didn’t.

The Strays, somewhat similarly, seem honest and straight-served, with some Clash worship and touselled hair, but also a crappy collage-style booklet, in black & white, like punks used to do, pre-Photoshop. Members are from Greece, Britain, and Orange County, and that ain’t just a bio writer trying to find something to say about a new band no one gives a shit about yet, this time you can actually hear the geography in the music. This debut has some serious production polish slathered on, very expensive grit, if ya know what I mean, but the tunes themselves will keep a party rockin’, and ya don’t have to disclaim “I know they’re posers, but I really like this band” like ya do with most alt boy band popsters these days.
(www.tvtrecords.com) 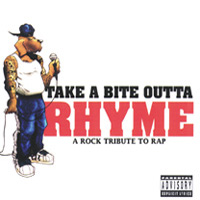 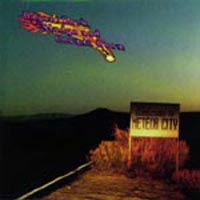 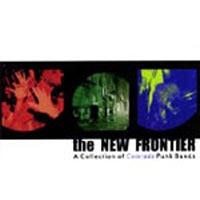 The New Frontier – A Collection of Colorado Punk Bands – Review