Everything I’m Cracked Up to Be

Billed as a rock & roll fairy tale, Everything I’m Cracked Up to Be tells a becoming-familiar tale: Small-change artist, signed to major label in post-alternate rock feeding frenzy, suffers growing pains as she realizes just how major record labels work. The first time I heard such a story, it was in Steve Albini’s legendary and venomous “The Problem With Music” (aka “Some of Your Friends Are Already This Fucked”), which I read in Maximum Rock & Roll. It cited typical major label business policies and methods of operation, even providing might-be-typical figures to illustrate how most young bands on major labels end up making less money than if they’d stayed with the low-level job they probably quit to go on tour. It was an eye-opener for folks like me who just assumed any band on a major record label was on easy street.

There have been several similarly-themed books and articles in the years since, some of them entertaining (I liked Semisonic drummer Jacob Slichter’s So You Want to Be a Rock & Roll Star), but none quite as powerful as Albini’s article. Everything I’m Cracked Up to Be is the same kind of deal, although, like Slichter’s book, it also functions as a biography/memoir of the author. This was kind of interesting in the case of Semisonic, a band I’d heard of but not really heard, except for their massive hit “Closing Time.” I’ve never heard of Trynin, which perhaps isn’t that unusual since she had only one very minor hit, despite making two major-label records, so the biography aspect didn’t capture my attention while I was reading.

Perhaps that’s part of the point, though. Here’s a woman very few people outside of Boston had even heard of before she was signed as part of the major label rush for female rock talent in 1994. This was someone, to hear her tell it, without a fanbase, without much of a reputation on the local scene, without a real band, even – just another musician who happened to be in the right place at the right time. It’s a scenario where failure and heartache loom as large as the sun in the sky.

Her book, then, seems similarly cursed. It’s a pleasant, often entertaining, occasionally insightful, and, at this point in history, always familiar tale, but there’s nothing to be gleaned here that can’t be gotten from Albini’s piece or Slichter’s book, both of which I enjoyed more than this. If this is your first peek into “perils of major rock label life,” it’s a fine place to start. However, if you’re already familiar with some of the other entries, you probably don’t need to bother here.
(www.harcourtbooks.com) 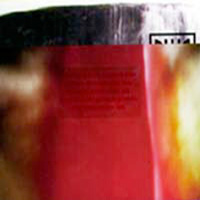 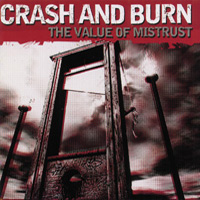 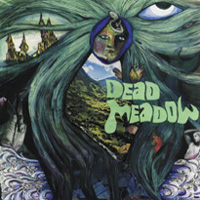