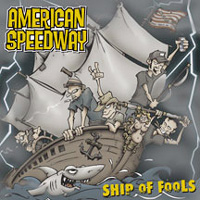 Stomping rocker punk growl jammed thru Motörhead’s dirt metal. Much of this guitar ethos has been defined by the great Fistful of Rock series. Look’m up, great stuff. Herein the two guitars/drums/vocals Brothers Speedway hit the highway in their uncle’s ’78 Camaro (respectfully retired in ’85). You see, he got shotgunned in his “pride and joy” whilst getting head from the sherrif’s daughter. The vehicle’s been in Gramma’s barn for 21 years. The Speedway boys were gifted the keys, fired it up, and vowed they’d only play the half dozen cassettes smeared across the blood-caked back seat during their (daily) beer run(s). Those bloodstained grails being The Dead Boys’ Young, Loud, and Snotty, AC/DC’s If You Want Blood, You Got It, The Flesheaters’ Forever Came Today, Mötley Crüe’s Too Fast For Love, the MC5’s Back in the USA, and a homemade tape off the radio of a Ramones King Biscuit Flower Hour labeled “NY ’78” on one side and “The Huns” on the other. That one’s pretty great. Seems like there are a couple early Social Distortion and Weirdos tunes tacked on the end of the “Huns” side.

R.I.P., the sherrif’s daughter-fucking uncle. Were it that all rock and roll bands had such role models. Christ, it’s like Harvard for kickass. Here’s hoping American Speedway keep working on their tunes and rolling their yellin’ and drinkin’ kickass bar-brawl across the PBR soaked bars The Candy Snatchers, GoToHells, Zeke, The Supersuckers, RC5, and Iron Boss have trod before’m.
(www.prophasemusic.com) 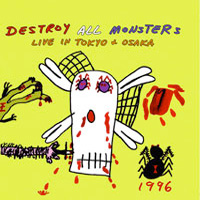 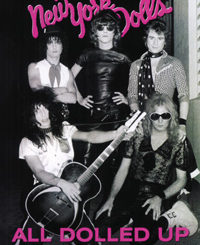 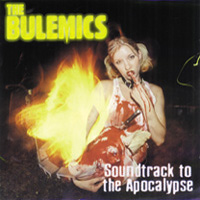