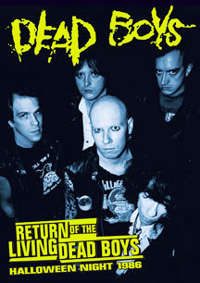 On Halloween night, 1986, the Midwest’s hammering punk legends Dead Boys showed up to collect their beer money. It’d been seven years since the band threw in the towel: The record industry couldn’t sell punk as rock so moved into “new wave” and “power pop.” This is a terrible moment in our country’s history and should have a stamp to apologize. Those useless hippy-cum- yuppies at Rolling Stone were happy, I’ll bet. God, it’s like they were born old.

Hell, Dead Boys singer Stiv Bators made a jiffy power pop record himself in 1980 or so for Bomp Records. I bought it. Liked it too, but it wasn’t the flamethrowing epiphany these guys heaved out in ’77 on Sire (Young Loud and Snotty). That LP’s tracks are all here, minus the oldie cover of “Li’l Girl.” Almost all of the ill-recorded but well-written second LP We’ve Come For Your Children is here too. They ditch a couple covers and the Cheetah Chrome/Peter Laughner song, “Ain’t It Fun.” Guns N’ Roses rolled it out on their The Spaghetti Incident covers LP and did ok. It’s like an Alice Cooper death/drug ballad with the loaded gun on the table. Steve Earl should cover it and dedicate it to Townes Van Zant.

So what you have is rocker guys with a dozen great tunes who were part of the US “punk-rock” thing: An amped up, walloping onslaught completely in the tradition of ’60s garage rock into Alice Cooper and peers with the Ramones/Motörhead seismic shift. That it wasn’t grasped to teen Americans fun gland bums me out, but hey, that’s the way it went.

This is totally a back-of-the-hall single camera shoot, but you can hear the music and see the action ok, including Stiv’s “I’m ready to try out for L.A. Guns” look. In the ’80s, we called this “good bootleg quality.” So it is. Cool interview stuff with a guy who collaborated tune-wise, a Good Morning Youngstown TV segment (!), and a video for one of the top five all-time no fucking around greatest punk rock anthems EVER: “Sonic Reducer.” Amen.
(www.mvdb2b.com) 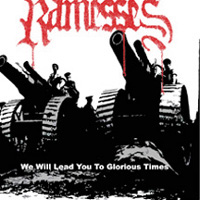 Ramesses – We Will Lead You to Glorious Times – Review 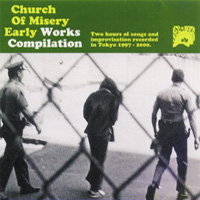 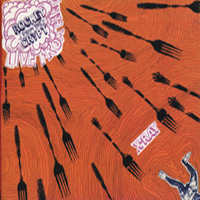