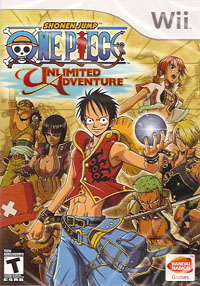 If you’re not familiar with the general outline of the zany One Piece universe, don’t expect One Piece: Unlimited Adventure to fill you in. The very definition of a fans-only title, it drops you right in the middle of the exploits of Monkey D. Luffy and the Straw Hat pirates after their ship lands on a mysterious island. The dialogue and storyline can be jarringly goofy in the beginning, but it’s hard not to get a few kicks from the endearing bunch of characters (some have absurd cleavage, others mechanical noses) as they throw underwear at each other and generally act silly. The gameplay is pretty standard action RPG stuff, with the welcome ability to switch characters on the fly. As is often the case with the Wiimote, combat accuracy can be a problem, and while hacking through waves of generic enemies can get grating, the boss battles are welcome tests of skill. The locales that make up the adventure part of the game are pretty enough (for the Wii), but the lazy collect-a-thon objectives and frequent backtracking artificially pad the length. After a few hours of wanting to just fast-forward to the boss battles, you’ll be wishing the whole adventure were a little more… er, limited.
(www.namcobandai.com) 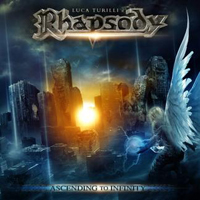