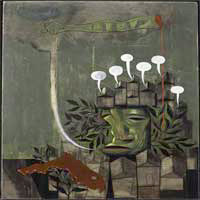 Till the Wheels Fall Off (No Idea)
by Tim Den

Some bands’ popularity grows leaps and bounds after they break up, but Hot Water Music never seemed to need to resort to such a cheap trick. With 14 years behind them – not to mention a massive body of work anyone would be jealous of – the FL quartet have but all secured their place in history as one of the most beloved punk/post-hardcore bands ever. So rather than looking at Till the Wheels Fall Off as an end of the line (no pun intended) attempt at everyone getting nostalgic over this sorely missed giant (after all, both times the band broke up, they immediately got back together), take it as yet another example of how everything these guys do is top notch. When your rarities and b-sides are this good, who needs postmortem hype?

Till the Wheels Fall Off collects all the leftover pieces that its predecessor (the odds-n-ends comp Never Ender) didn’t get to, including b-sides from the band’s last three full-lengths, multiple splits (though only the Alkaline Trio split is presented in its entirety here: Moonpies For Misfits is missing “Where We Belong” and BYO Split Series Vol. 1 is missing both “Dead End Streets” and that god awful re-recording of “The Bitter End”), and rare comp entries fans like myself have been trying fruitlessly to get our grubby hands on (Is there or is there not a Weezer cover out there? Anyone?). If you love Hot Water Music’s brand of heartachy, lovably gruff, fist-in-the-air anthemic rock, you can’t go wrong with this baby here. “Kill the Night” and “Seein’ Diamonds,” in particular, will have you drinkin, weeping, and fighting. Ah, so glad you boys decided not to break up… again. The world is a lonely place without you.
(www.noidearecords.com) 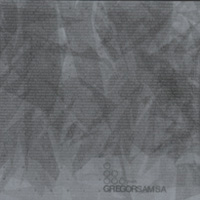 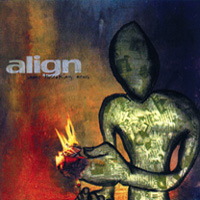 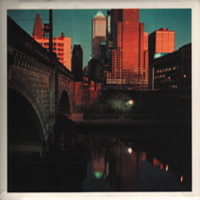