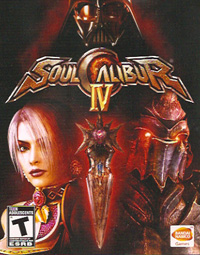 One of the few bright spots during the collapse of the fighting game genre in the late ’90s was Soulcalibur for Sega’s ill-fated Dreamcast console. It had all of the necessary innovations to bring fighting games into the next generation: Gorgeous 3D arenas, flashy weapons-based combat, and sterling presentation, all tied together with a tightly-balanced fighting system. Soulcalibur IV doesn’t mess with any of these fundamentals, it pumps them up to the new HD standard and gives the series what it has always been in desperate need of: Online play. Competition on Xbox Live or Playstation Network runs the usual gamut from fierce to woefully unprepared, and players gleefully embrace the poor etiquette (late hits, shameful ring-outs) that would’ve gotten them jumped outside the local arcade a decade ago. And with SCIV‘s deep character creation mode, your alter ego, whether an axe-wielding maniac or a petite fencer, can now come to fruition and battle against other user-created creatures. Having already encountered afro-ed samurais and ninja housemaids in the few months since the game’s release, I shudder to think what the future holds.
(www.namcobandai.com) 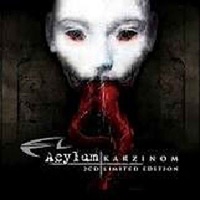 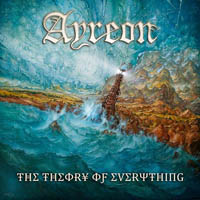 Ayreon – The Theory of Everything – Music Stream