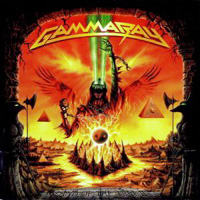 Land of the Free II (SPV)
by Scott Hefflon

Yeah, Operation Mindcrime 2, Keeper of the Seven Keys 3, and Land of the Free II, we know. Sequels sell. The theory is that Gamma Ray wanted to return to their positive roots, and since they believed everyone would compare the release to Land of the Free anyway, why not own up to it and just call it part II? It also should bring back fans alienated by the last few records I never reviewed, don’t remember in the slightest, and couldn’t even name if put to the test. Seeing as I’ve been a classic heavy metal fan since Kai Hansen led the mighty Helloween on Walls of Jericho, the fact that I can draw a blank on his recent output and don’t feel I’m missing a whole lot is saying something.

Twelve songs on LOTFII (metal geeks love acronyms), and the happy drumming thunder, pick slides and dueling solos, and warbling vocals stretch from end to end, just like your enthusiastic grin stretches from ear to ear. Now signed to SPV, same as Helloween (who also just released their best album in years), Gamma Ray has entered a new era.
(www.spvusa.com) 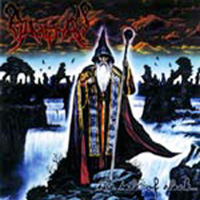 Auberon – The Tale of Black – Review 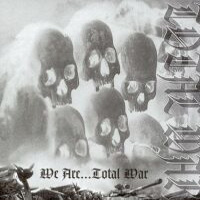