“We are very happy to share our first official live release with our long-time friends, tour mates, and kindred spirits in Burning Love,” said Coliseum guitarist / vocalist Ryan Patterson when asked for comment.  “The recording documents a humid Florida night near the beginning of a Coliseum and Burning Love cross-continental summer tour, expertly captured (warts and all) by the Atlantic/Sound Study recording team, and in our case mixed by our frequent collaborator, J. Robbins.  To top it all off, we enlisted Dexterity Press to craft stunning letterpressed packaging to make this a truly special release.”

Respected worldwide for its passion, power, and DIY principles, Coliseum has been called “the perfect melding of hardcore, punk and rock”.”  The band’s punishing, provoking music, inspired “call to arms” vocals, quiet-loud dynamics and breakneck rhythms have earned it a legion of fans since its formation in 2003.  Coliseum’s latest studio album House with A Curse was released in 2010 to widespread acclaim.  In 2007, Burning Love began and in the time since, released the full length Songs for Burning Lovers and a slew of 7″ singles.  The band’s churning aggression, subversive, detuned catchiness and red-hot riffs pegged the quintet as one to watch and landed it loads of tour dates alongside Coliseum, thus generating the impetus for the forthcoming “live album as tour documentary” that is Live at the Atlantic.  The album will also be released as a 12″ LP via Sound Study Recordings on May 8.

The track listing for Coliseum / Burning Love Live at the Atlantic is as follows:

Limited to 1000 numbered copies and housed indeluxe, randomly distributed color jackets (red, green and brown), Live at the Atlantic promises to be a special treat for followers of both bands and a potent proclamation for provocative punk rock ‘n’ roll! 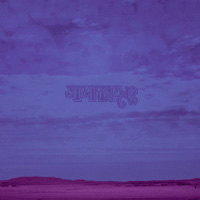 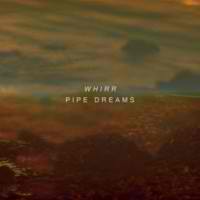 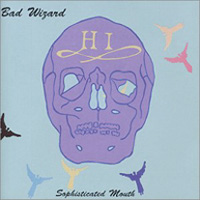