Gainesville’s Spanish Gamble are currently finishing up the European part of their extensive tour to support their debut album entitled It’s All Coming Down.

Obliteration have teamed up with Forcefield Records to release the vinyl edition of these death metal maniacs’ incredibly well-received Nekropsalms LP. 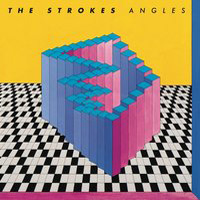 I’m not against growth in a particular artist, or hell, in people. But with Angles, the Strokes prove that sometimes growth is overrated. 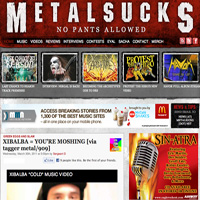 Juliana Hatfield is set to release Speeches Delivered To Animals and Plants on August 30th on Ye Olde Records.

Gold Motel are touring in continued support of their debut release Summer House. 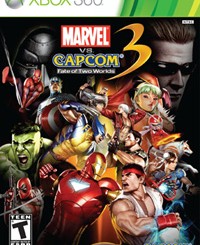 A single three-on-three fight in Marvel vs. Capcom 3 offers so much craft and strategy and joy that it’s crazy to think of anyone being left wanting. 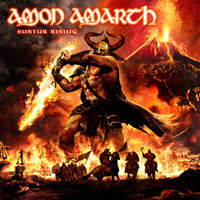