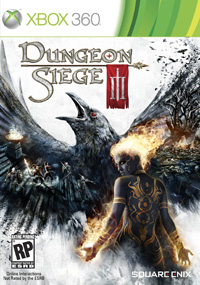 I’ve heard it said that framing games in an isometric viewpoint (like hack ‘n’ slash classics Diablo or Marvel Ultimate Alliance) gives the characters and environments a toy-like feel. That’s definitely the case for Dungeon Siege III. The colorful heroes and monsters clash on battlefields that are like luxury board games come to life, with the sparks and explosions of steel meeting steel and magic fireballs lighting up the lushly detailed surroundings. This ever-shifting diorama is a fun place to play, so it’s no big deal that I never felt particularly drawn into the fantasy storyline or emotionally affected by the decisions of my characters (conversations are handled with the modern RPG staple, a choice wheel). Just wielding the constantly evolving powers of my figurines is enough, since the perpetual skirmishes and boss battles are entertaining, if lightweight (don’t worry about tactics or pre-battle equipment shuffling – decent reflexes are all you need). The game looks much more attractive than many recent similar hack ‘n’ slash offerings, so as long as you don’t feel cheap letting some sweet eye candy lure you into a game that otherwise adheres very closely to its genre’s conventions, a satisfying adventure awaits.
(www.square-enix.com/na/) 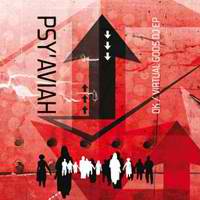 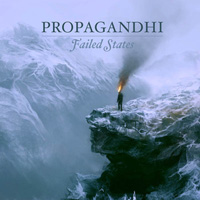