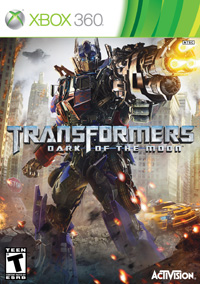 Transformers: Dark of the Moon

In an otherwise forgettable history in videogames, the Transformers franchise hit a home run last year with Transformers: War for Cybertron, an incredibly charming love letter to fans that seemed to understand everything that people love about Transformers. The game had witty dialogue, a vast cast of characters and fantastic set piece battles – and it also managed to be a pretty great third-person shooter with inventive level designs and tight controls. With Dark of the Moon, however, developer High Moon Studios has been yanked out of its G1 Cybertron fantasy and tasked to create a more predictable (read: Bland) summer movie tie-in. It’s not bad: By taking the polish of their previous game and applying to the quickie movie tie-in game template, High Moon elevates DotM well above its peers. The environments look sharp, if constrained, and the excitement of swapping on the fly between your Autobot or Decepticon’s biped and vehicle forms to race around combat situations and experiment with different weapons and tactics is as fun as it was last summer. And there’s no denying standout moments like Starscream’s midair assault on a cargo plane or Optimus Prime busting out a badass chainsaw for cuttin’ fools. But it’s tough to shake the feeling that, unchained from a movie and given a little more time, the developer could have built on the foundation of Cybertron to create the definitive Transformers game.
(www.activision.com) 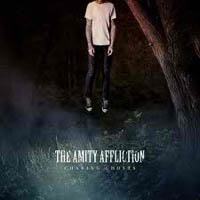 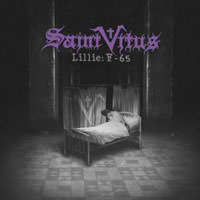 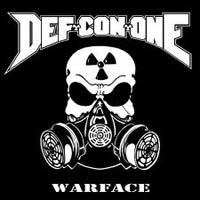