French metal superstars Eths have debuted their track “Harmaguedon” on SMN News. Harmaguedon is off the bands forthcoming album III.

‘III’ will be released by Season of Mist on June 5th. The album was produced by the band and Fredrik Nordström (ARCH ENEMY, IN FLAMES) in Studio Fredman.

The band will embark on a short string of French dates in May. Support will come from label mates KELLS. See below for a complete list of tour dates. 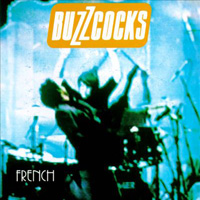 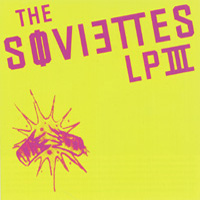