Buckcherry are proud to announce that their next studio album, Confessions, will be their first domestic release with new label Century Media Records. The album is planned for an early 2013 release on Century Media in the United States and via Eleven Seven Music worldwide, with new tracks to be unveiled in the coming weeks.

“The time has come to finally announce the release of our sixth LP, Confessions,” says Buckcherry frontman Josh Todd. “This is our coolest album yet and I think a lot of people will relate, if you love BC you are going to get a chance to be part of a great story – join the revolution and let’s rock!”

Buckcherry are one of the premier rock bands of the new millennium, having sold more than three million records in America alone and touring virtually non-stop, playing with everyone from AC/DC to Slipknot, touring sold-out arenas alongside Nickelback and KISS, and headlining festivals ranging from the punk rock Ink-N-Iron (also featuring the Misfits and Pennywise) to Sturgis. Radio staples “Lit Up,” “Crazy Bitch” and “Sorry” have cemented the band as one of the most identified and sought-after bands on radio and live circuits, and Confessions is primed to take the band to even greater heights.

“This is, by far, our most ambitious record,” says guitarist Keith Nelson, who co-founded Buckcherry with Todd in 1995 after the duo met in a Los Angeles tattoo shop. “We are very proud of the work we’ve done and we are looking forward to presenting it to our fans.”

Confessions is an album based on the seven deadly sins, and is part of a larger vision that includes a film written by Josh Todd, who based the album’s lyrics on his childhood and transformation into adulthood.

Buckcherry remain on the road throughout 2012, appearing in Japan and the United Kingdom. 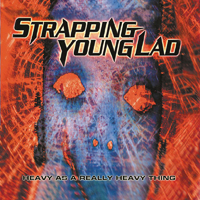 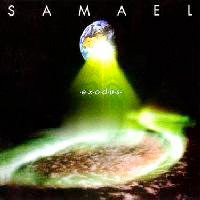