Seven song debut from this New Jersey punk band. Inconsistent vocals (pop punk to emo – as in doesn’t hit the notes – to bad metal bark) but chunky bass, lively tempos, and some solid melodies and good breakdowns. I have the very first Goo Goo Dolls album, on Metal Blade, believe it or not, which is punky (ditto), hints of lonesome ballads, and has some dumb songs bands but on their debut album cuz they don’t know any better. This is like that. Sincere, some nice portions of songs, some talent seeping though, but marred on the whole by inexperience, and no mind-shattering brilliance to over-compensate (uh, not that Goo Goo Dolls did, I’m just sayin’…).
(www.paperandplastick.com) 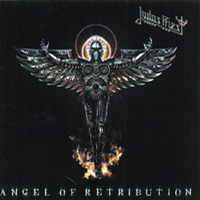 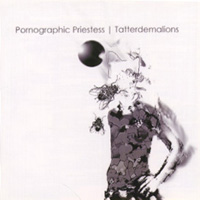 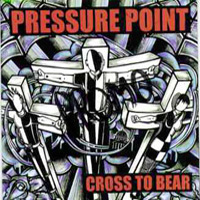