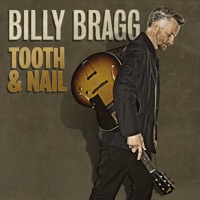 13 records deep, Billy Bragg is a beloved everyman activist and protest singer/songwriter, and if you don’t know his work, seriously, stop posting stupid comments on Facebook and find out yet another reason why Bono is such a tool. Less American folksy than Woody Guthrie and less straining than Bob Dylan (whose lyrics I admire but whose voice makes my cringe), Britain’s acoustic Bruce Springsteen has been telling it straight for 30 years. While often more introspective (as is often the case on Tooth & Nail) than riotous (no Rage Against the Machine “poetic” repetitions here) these days, “Handyman Blues” shows Bragg struggling and seething, looking inward and peering forward. He sings/speaks the plain truth in an ever-changing world.
(www.cookingvinyl.com) 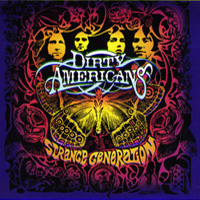 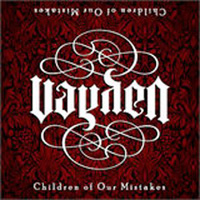 Vayden – Children of Our Mistakes – Review 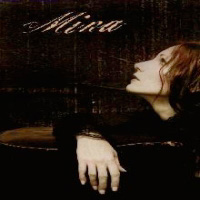