The album was recorded in Haverhill, MA with producer Jay Maas (Defeater, Bane).

Bane will headline in support of the album on a US tour this Spring, featuring support from Turnstile and Take Offense.

The bittersweet announcement of the forthcoming final album comes nearly twenty years after Bane’s first release, which led the band on countless tours and earned them widespread respect for being one of the hardest working bands in the business. Since their inception in 1995, Bane has toured all across the world countless times and has released three full-length albums: 1999’s It All Comes Down To This, 2001’s Give Blood, and 2005’s The Note, in addition to several 7″, EP and compilation releases.

“I can’t believe we did it…but we did it. To me it means, we’re leaving,” shares vocalist Aaron Bedard of the new album in the band’s recent behind-the-scenes video. “This is us with our jackets on, our hair is clean and we’re walking out the door and we look back at our loved ones and we’re like…don’t wait up…we’re going to be out late tonight.” 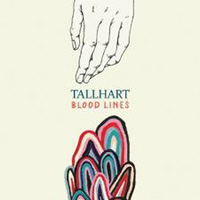 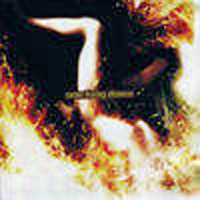