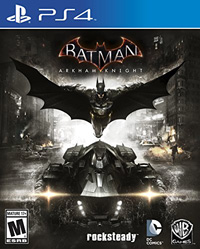 The best game trilogies don’t start out as trilogies. (This usually rings true for trilogies in other media as well.) If you look too far into the future and try to create some grand plan, chances are you’ve forgotten to focus on the here and now, and nobody will want to play the first game you make, let alone its two sequels. The best trilogies are likely to sprout from one great game that the developer went for broke to create, like the original Batman: Arkham Asylum in 2009. That game’s perfect melding of stealth, Metroid-style exploration and innovative combat was such a critical and commercial success that developer Rocksteady was able to try its hand at improving upon it, which it ably did with 2011’s expansive Batman: Arkham City. Then, keeping in mind that there is such a concept as too much of a good thing, they announced Batman: Arkham Knight would be the conclusion to their Arkham saga. Now that it’s here, it’s easy to declare that Rocksteady went 3-for-3 with its Batman games. Not only is it a staggering technical accomplishment (the rain and neon-soaked streets of Gotham have never been so convincing) and a treasure trove of well-crafted fan service, but it also adheres to another important rule when concluding trilogies — end the damn thing. We don’t want a ton of loose ends or lame teases for future installments, we want a definitive, no-nonsense exclamation point inserted at the end. We certainly get that in Arkham Knight, since it’s impossible to look back while the credits are rolling and think of what more could have been done, or how returning to this specific version of Gotham in the future would feel like anything other than a retread. Everything has already been said. That’s how you craft a trilogy.
(www.wbie.com) 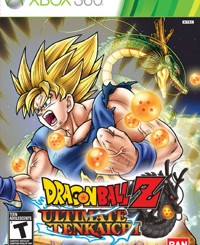 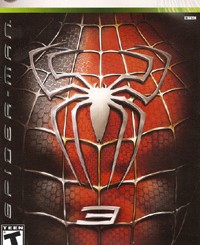