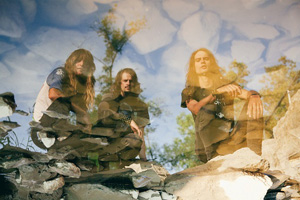 Toronto, Canada-based metal trio Cauldron have released the new music video for “Burning At Both Ends,” from their latest album In Ruin. The video, compiled of the band’s personal footage from the Ruining America Tour, provides insight into the world of metal and life on the road. Watch the video premiere on Loudwire!

Says Cauldron frontman Jason Decay, “This song is too relevant in the sense that it’s about going too hard for too long and facing the ultimate crash and burn. These were fun times and we hope you enjoy!”

Cauldron’s latest music video documents this past January-February, leading right up to the band’s tour van accident, which left guitarist Ian Chains with serious injuries and forced the band to postpone the rest of their show dates.

Says Chain, “I’m slowly getting back to my old self. It’s hard to believe I could barely walk after the accident, so I guess I’m healing up pretty quick. I’ve been using my time off wisely, engaging in such quality activities as making a new wave/AOR mix tape for Myles and playing plenty of RBI 2 for Nintendo. I haven’t touched my guitar since the last show in Dallas, but I’m planning to start working up the callouses again any day now…  The paramedics shaved a bunch of my hair off so they could staple my scalp back together, so Jason came over with his mobile “Skull Cuts” unit and gave me the skullet I always wanted!”

The band has toured the world with the likes of Municipal Waste, Death Angel, Nevermore, Diamond Head, Enforcer, and in the summer of 2013, were invited to play Metallica’s Orion Fest in Detroit.

Burning Fortune was nominated for a Juno award in 2012 while the video for the single “All or Nothing” has received over 460,000 views on Youtube to date and was featured in the video game RockBand.

The group’s critically acclaimed new release, In Ruin, was released on January 8 via The End Records. 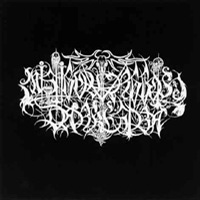 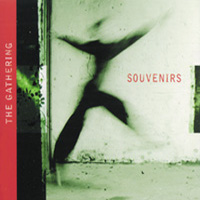