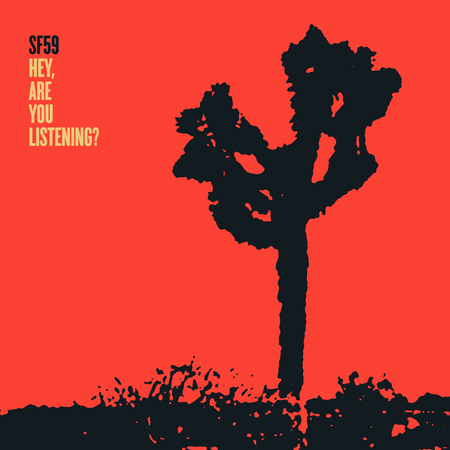 Starflyer 59 announces their upcoming full-length, Young In My Head, out on 4/26 0n Tooth & Nail Records. Listen to the first single, “Hey, Are You Listening,” HERE.
Starflyer 59 is the long running Southern CA-based band fronted by Jason Martin (singer/guitar player) and rounded out by a revolving cast of talented studio and live musicians.  To say Mr. Martin is prolific is an understatement. The band has released an enormous amount of music via full lengths, EPs, and singles over the last 25 years. Think Guided By Voices for a similar magnitude of discography.
Though the band is most widely known for its unintentional involvement in the “Shoegaze” movement due to its noisy early releases – you’ll find them on recent Stereogum and Pitchfork ‘Best of Shoegaze’ lists – it’s Starflyer’s latest releases that have been more critically acclaimed. NPR had this to say “(Martin’s) workmanlike approach puts an emphasis on songs that make sense and are built to last. To him, a song is math, not art, so if a Starflyer 59 riff or a tone or a chord progression sounds familiar, it means the song’s working.”
Staflyer 59’s 15th studio full-length Young In My Head, which arrives 04/26/2019 via Tooth & Nail,maintains a steady path forward for the band. The album was recorded at Martin’s home studio and mixed by long time friend, Grammy-nominated JR McNeely. The tracks are as true as ever to the classic Starflyer 59 form: Lush production under simple yet personal lyrics, accompanied by catchy, weepy guitar leads, melodic bass lines from Steve Dali, and delicate keys, courtesy of TW Walsh. Long-time fans will recognize familiar elements of Jason’s influences all over the tracks, from The Pixies, The Church, and Pale Saints to more obscure acts like Terry Taylor and Compulsion.
facebook.com/starflyer59
twitter.com/starflyer59
instagram.com/sf59 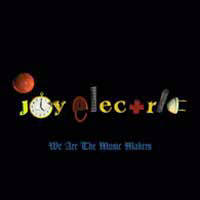 Joy Electric – We are the Music Makers – Review 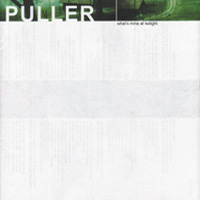 Puller – What’s Mine at Twilight – Review 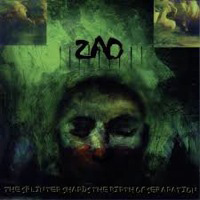 Zao – The Splinter Shards the Birth of Separation – Review