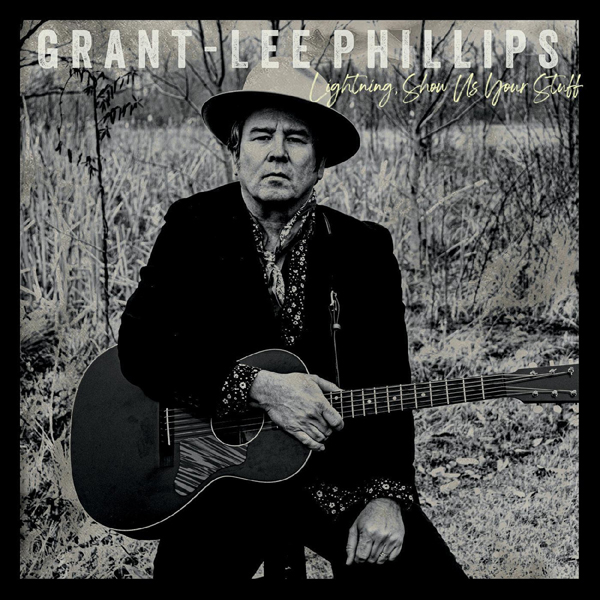 Grant-Lee Phillips’ Lightning, Show Us Your Stuff out Now on Yep Roc Records

Phillips shares his road movie for “Leave A Light On” noting, “Those of us, who spend our lives on the move, with jobs that take us away from the people we love – we know what it means to be welcomed back home,” says Phillips. “I shot this footage on the road back in February when I was out with my pals John Doe and Kristin Hersh for our Exile Follies tour. Cities, alleys, bridges, and snow-covered fields – I tried to take a picture of it all. When I got home I stitched it all together and set it to my song ‘Leave a Light On.’ It’s a front-seat travelogue and a song about the ritual of coming home.”
“Come on lightning, show us your stuff,” those words from Grant-Lee Phillips’ young daughter were the inspiration for the 10-track album. Painting a beautifully human musical tapestry, each track exhibits why Phillips remains one of the strongest torchbearers of his generation and finds the veteran singer/songwriter at his most inspired.
Produced by Phillips, who is featured on vocals, guitars, piano, and organ, the album was recorded and mixed by Pete Min (Amos Lee, Andrew Bird) at Lucy’s Meat Market in Los Angeles, CA. Phillips was joined in studio by drummer Jay Bellerose (Robert Plant, Alison Krauss), bassist Jennifer Condos (Ray LaMontagne, Bruce Springsteen, Sam Phillips), pedal steel player Eric Haywood (Son Volt, The Jayhawks), and horn player Danny T. Levin (Iggy Pop, Regina Spektor).
Previously released album tracks include: “Lowest Low,” “Straight to the Ground,” and “Gather Up.”

The California-born multi-instrumentalist began his career as the frontman for Grant-Lee Buffalo. Named “male vocalist of the year” by Rolling Stone, USA Today called him a “soulful balladeer,” while Uncut hailed him as a “distinguished U.S. songwriter.” In 2016, he reprised his role as the beloved town troubadour in the Netflix revival of Gilmore Girls.
Facebook | Twitter | Instagram 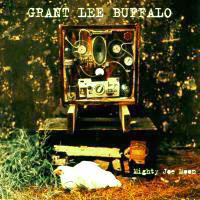 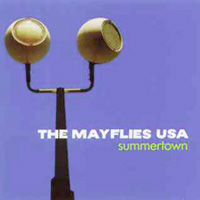 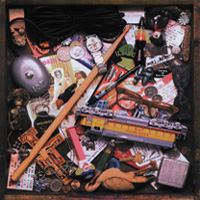