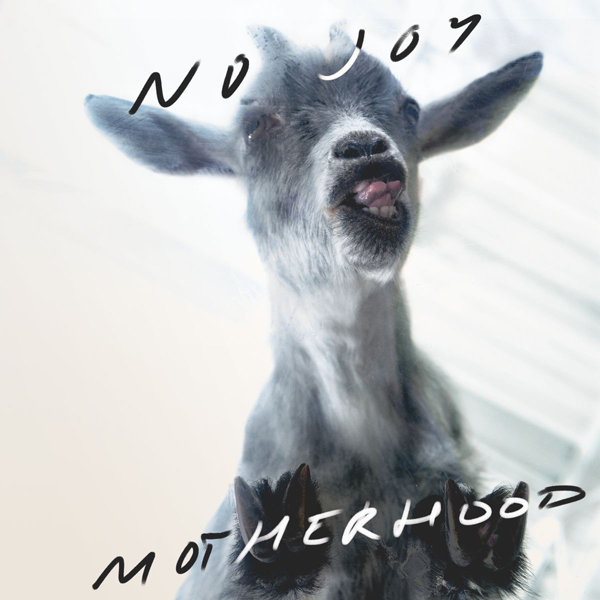 Says No Joy’s Jasamine White-Gluz of the track:
“This was a total one-take-stream-of-consciousness demo that I wrote and recorded in December 2016. There were no lyrics, no planning; I just let the ‘tape’ roll and played whatever I was feeling.

I sat with the track for a year but couldn’t figure out where to take it next. I’ve known Daryl (Palumbo) and TJ (Penzone) for like 20 years, as a good chunk of my younger years was spent in Long Island going to hardcore shows. I ran into TJ on the Quicksand tour and we talked about how him, Daryl, and I should try working together on music. We remotely started playing around with the track and I sent them my ‘stream of consciousness’ files. The vocal take on there is the first and only one I did. They added so many new sounds and dimensions. and it really began to shine. 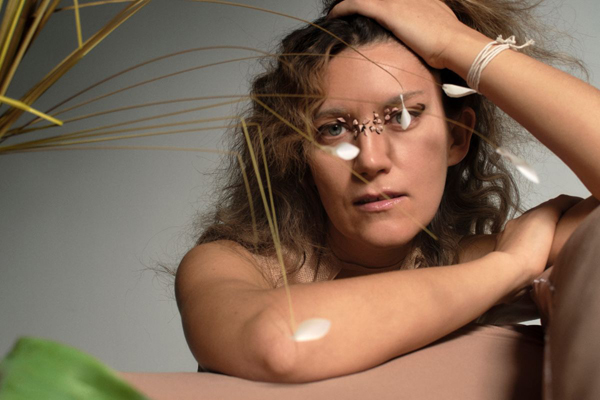 For whatever reason, it didn’t get worked on any further during the Motherhood sessions. I keep coming back to it all these years later, loving how both incredibly rough and soaring it sounds at the same time. I don’t think this is the last we’ll see of this tune.”

December 2020 saw the release of the first of the Motherhood Demos, “Disco 6”, of which White-Gluz comments: “This demo was born in March 2016. I continued to work on it throughout our summer European 2016 tour with Jorge Elbrecht, who was playing guitar at the time. I kept revisiting it and trying to find its place but it never seemed to click. One potential collaborator I brought this song to referred to it as ‘sounding like when you walk into a Guitar Center and every instrument is playing at once’ I still love this track in all its confusing glory.” 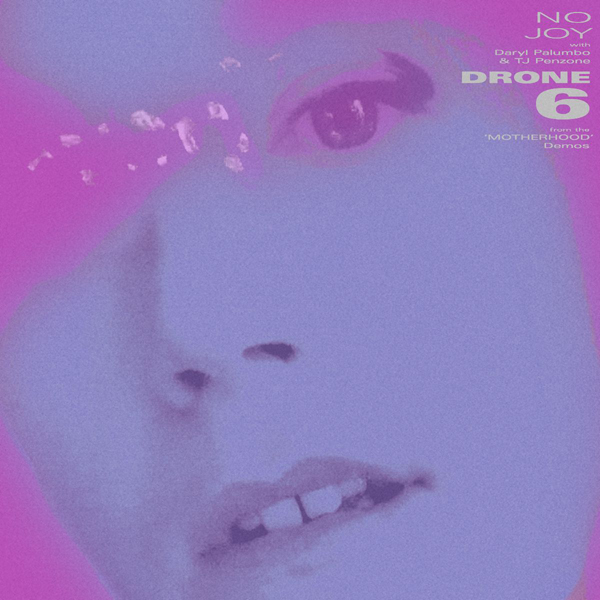 On 2020’s Motherhood, No Joy’s first full length since 2015’s More Faithful, White-Gluz took what she learned from synthesis, reincorporated guitars, and produced an album that is not a departure from No Joy’s early shoegaze, but a stylistically omnivorous expansion that ekes into trip hop, trance and nu-metal. Motherhood is the culmination of years composing outside of her comfort zone, and a return to DIY recording with a leveled-up expertise in production.