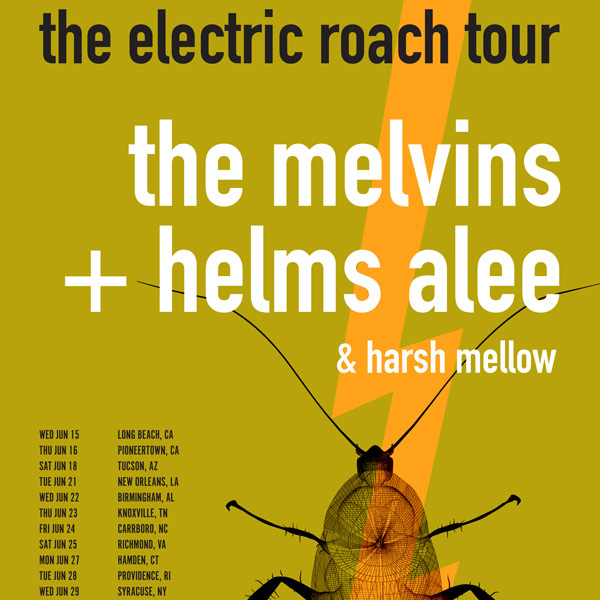 The Melvins, who are wrapping up a sold out tour with Ministry, return to the road this Summer for a headlining trek dubbed The Electric Roach Tour, the hard-working band’s first headlining run since 2019.

“It’s nice to be able to tour!! We were wondering if it would even be possible again,” says Osborne of the outing. “It’s been years since we played these places. The amazing Ministry tour was a warmup for this!”

Helms Alee and Harsh Mellow open on all dates. 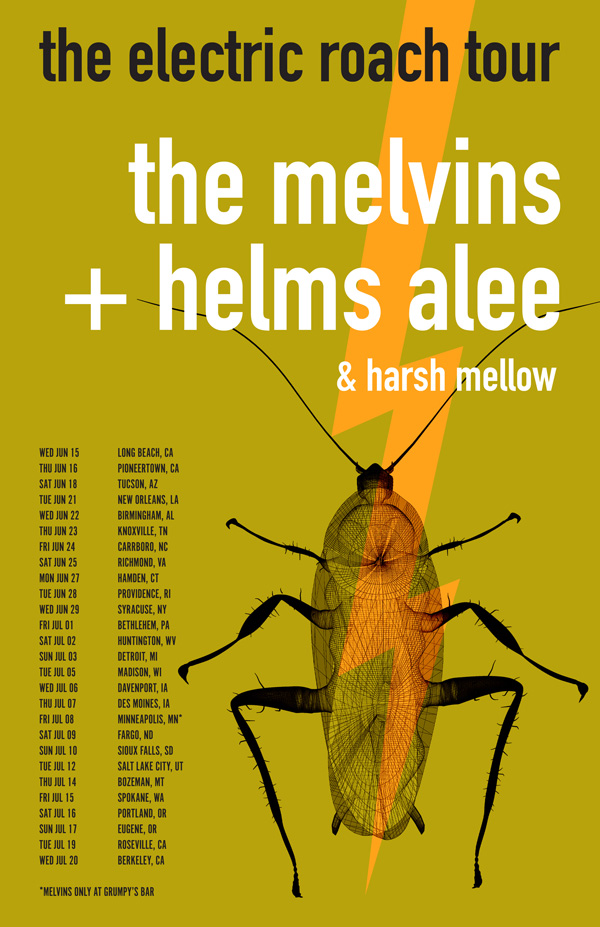 The Melvins released two albums in 2021: Working With God, a newly recorded album featuring the band’s 1983 iteration (Osborne, Dale Crover, and original drummer Mike Dillard), as well as the a 36-song acoustic collection, Five Legged Dog, which features a career-spanning collection of songs, from 1987’s Gluey Porch Treatments to 2017’s A Walk With Love & Death. 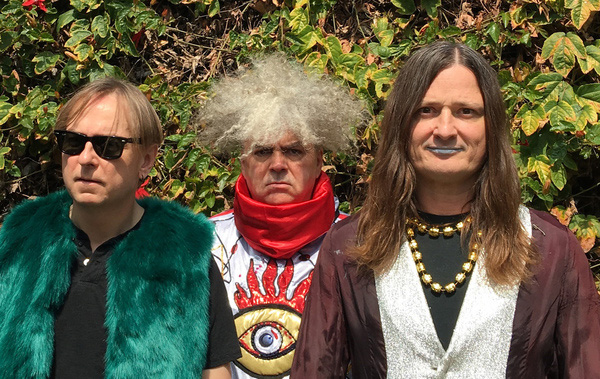 About The Melvins
The Melvins are one of modern music’s most influential bands. Having formed in 1983 Montesano, Washington, the group founded by singer/guitar player Buzz Osborne (with stalwart drummer Dale Crover joining the following year), has been credited with merging the worlds of punk rock and heavy music, forming a new subgenre all its own. Over the band’s nearly 40-year history, they’ve released over 30 original albums, numerous live full-lengths, and far too many to count singles and rarities. Most recently they released the 36-track acoustic collection Five Legged Dog, featuring reinterpretations of some of their heaviest songs as well as covers from their favorite artists. In the course of their discography, they’ve partnered with Jello Biafra, Mudhoney, and Fantômas for individual releases and toured the world many times over. In fact, the band had the misfortune to be in both Christchurch and Tokyo for their 2011 earthquakes. In 2012, the Melvins completed the “51 States in 51 Days” (50 states +DC) tour, which was chronicled in the film “Across The USA in 51 Days.” The current incarnation of the band is Osborne, Crover, and Steven McDonald (Redd Kross/OFF!). Previous line-ups include a pairing of Osborne and Crover with Big Business band members Jared Warren and Coady Willis, a four-piece featuring the current trio plus Butthole Surfers’ Jeff Pinkus, as well as Melvins Lite, which partners Osborne and Crover with Mr. Bungle’s Trevor Dunn. Sometimes, if you’re extra lucky, one version of the Melvins will open for the Melvins. 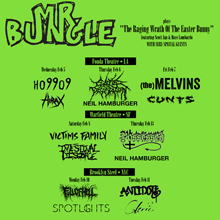 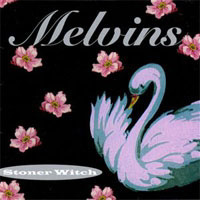 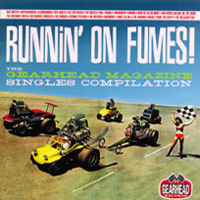