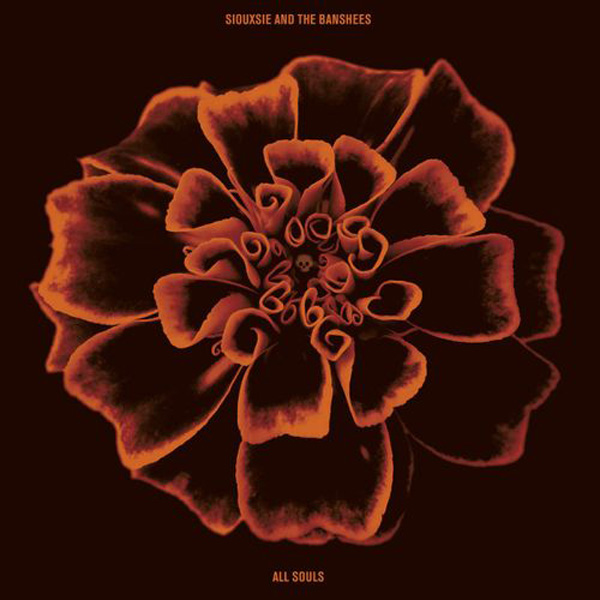 Siouxsie and The Banshees All Souls: A Collection of Classics + Rarities

All Souls is a new collection of Siouxsie And The Banshees tracks personally curated by Siouxsie Sioux, which collates classic tracks and rarities into an Autumnal celebration.

Siouxsie And The Banshees were undoubtedly one of the most influential, fearless, and uncompromising bands to come from the punk era and this selection clearly illustrates their varied and unique musical approach. All Souls opens with 1982’s ”Fireworks” which is one of three iconic singles featured here, alongside ”Spellbound” (recently used to end Stranger Things Season 4) and closes with the mesmerizing ”Peek-A-Boo.” Also included is ”Halloween,” from the band’s classic Juju album, mixed with more idiosyncratic tracks such as ”El Dia De Los Muertos,” a B-side from the ”Last Beat Of My Heart” single, ”Something Wicked (This Way Comes),” from the single “The Killing Jar,” and ”Supernatural Thing,” from 1981’s ”Arabian Knights” single, all of which are making their first appearance on vinyl in decades.

All the tracks have been re-mastered at Abbey Road Studios with Siouxsie overseeing the process and cut at half-speed by Miles Showell. The record will be released on both 180g black and an exclusive limited edition orange vinyl, as well as digitally.

The collection features new and unique artwork directed by Siouxsie featuring a marigold; the symbolic flower of the Mexican Day of the Dead/All Souls Day festivities. 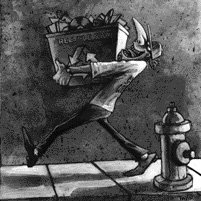