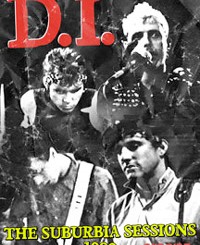 Practice space run through shot live and unedited by the Flipside crew. You may already know “Richard Hung Himself.” (Slayer rocked it on Undisputed Attitude.) 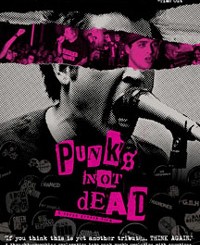 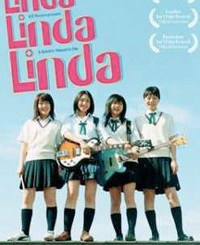 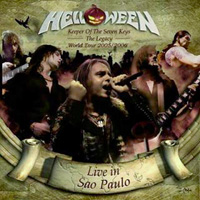 A bootleg with bad sound and shaky footage. Once past that, it’s pretty enjoyable. Contemporaries of Joy Division, Sigue Sique Sputnik, and Sisters of Mercy.

An anomaly. We knew of their urgent style of punk, but the locals knew the mythology. When Riot Fest facilitated a reunion, Raygun added to the legend.

The Jesus Lizard was rhythmic, sweaty, loud, and sexual. Singer David Yow gyrates, howls, and flails, molesting the audience at every available opportunity.