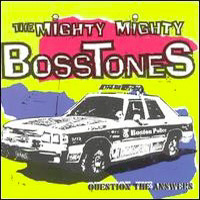 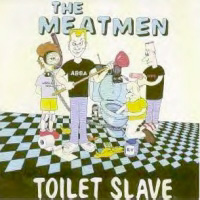 With the demise of Tesco Vee’s Hate Police came a glaring gap in Rock-n-Roll heroes. Imagine my glee when Tesco informed me that the Meatmen shall arise again. 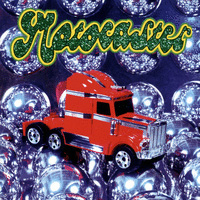 Just imagine the best pre-punk shit like MC5 and The Stooges and mix it up with The Clash, the Sex Pistols, and Black Flag. 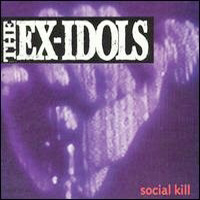 Fourteen songs of snarl and swagger from the L.A. punk popsters comin’ at you with all the subtlety of a drive-by shooting. 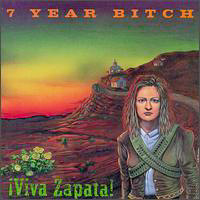 With Viva Zapata, their second Cruz release, 7 Year Bitch holds nothing back. Really, anyone who digs corrosive rock will dig ’em. The way punk should be. 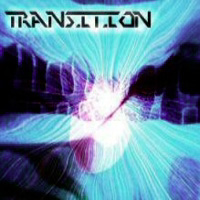 Transition are hardcore-influenced dudes who can blast power chords and even let their singer carry a tune. 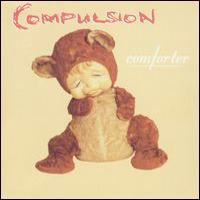 Their music is adrenaline-soaked pop punk. Noisy, catchy, throaty, energetic and rather indistinguishable from scores of other fine bands. 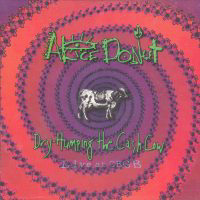 Alice Donut are original and funny but wear thin after a while. Having a trombone replace the vocals in the Beatles “Helter Skelter” was a novel touch. 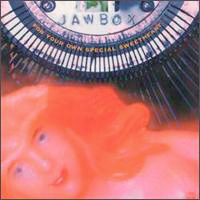 Jawbox has done their time on Discord and lhas anded a deal on Atlantic. Imagine a band that can sound as wild as Helmet and as melodic as REM. 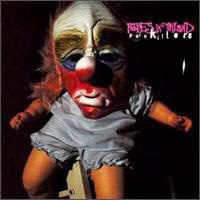 Babes In Toyland’s music is just dirty, angry music by three women who have what seems to be a major problem with men. 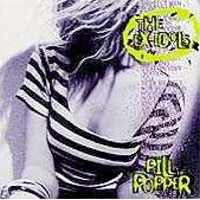 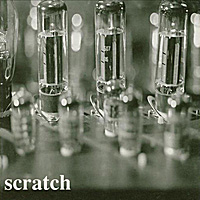 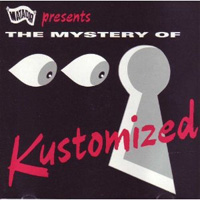 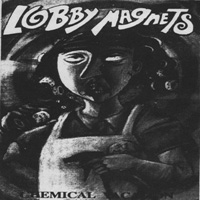 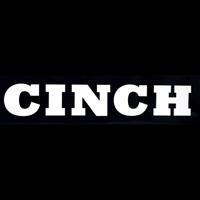