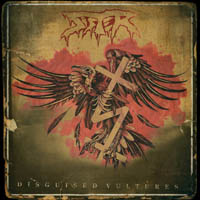 Nergal has defeated leukemia and hosted a Polish version of The Voice, all while creating brutal death metal. It’s kind of hard not to root for the guy.

Greece’s Satan’s Wrath is actually much closer to traditional heavy metal than it is to the storms of the antichrist.

The 90 second “Satan Sucker” manages to cram in an unsettling intro, a freight train midsection, and a lurching, menacing outro before you can come up for air. 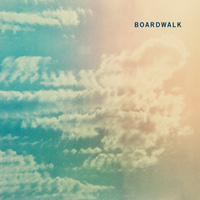 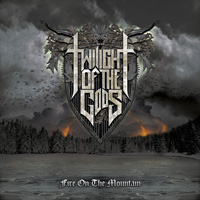