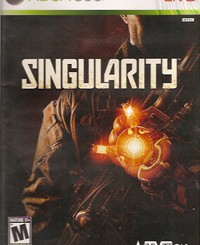 Singularity does a great job putting the player in the shoes of the protagonist who must manipulate time to stop Russians from triggering a catastrophic event. 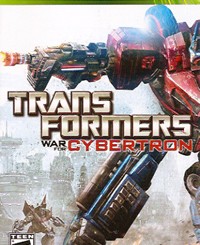 Transformers: War for Cybertron likewise carves its own path, free from association with last year’s (or next year’s) feature film, and it’s much better for it. 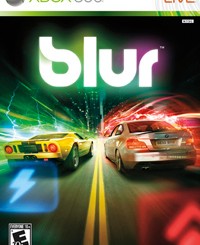 The on-track action is wild, punctuated by the careful selection of power-ups that all feel useful as well as a very stylish overall presentation. 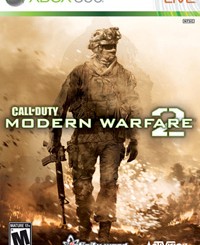 A great solo campaign strings together spectacular set pieces at a breakneck pace, crafted with enough finesse to keep it from feeling like a shooting gallery. 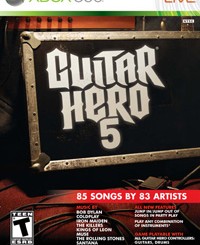 Like the Tony Hawk series, it never lost the satisfying core of its revolutionary gameplay, but was sequeled to the point of fatigue and gamer apathy. 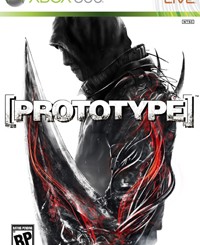 Alex rushes in a state of perpetual motion, sprinting up the sides of skyscrapers and gliding between monuments. The combat mechanics are just as frantic. 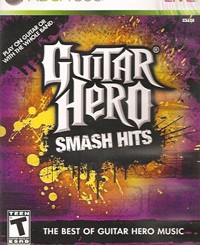 A “best of” list of songs from nearly all of the previous GH titles on one disc. It’s a great set list. You probably learned to play Guitar Hero on these songs. 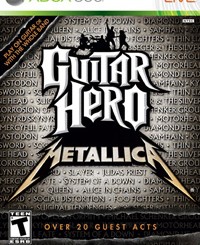 The setlist, from the 28 Metallica songs to classic “opening acts” like Samhain, Corrosion of Conformity, and Mastodon, is impeccable. 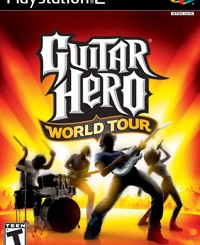 With World Tour, the series apes the Rock Band formula by adding drums, bass, and vocals. You can create and upload songs and download songs from others. 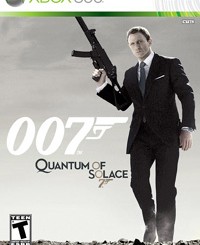 It still has a little of that “good enough” movie tie-in mentality. Makes little effort to incorporate the trademark Bond style into the maps or presentation.