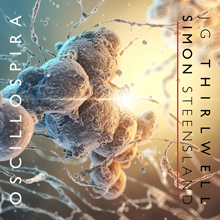 A re-release of a series of live shows from the early ’90s. The version has Uncle Jim at his most rock-star, a period right before he had to dry out or die.

Directed in the style of a high school senior’s video project, DIY or Die is a self-congratulatory pat on the back for the indie movement. 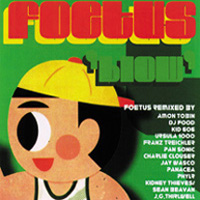 Thirlwell has given the songs off Flow to other electro dudes and dudettes, and the results are very pleasing. 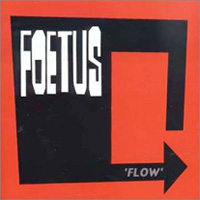 An interview with Jim Thirlwell 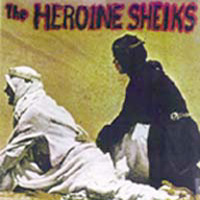 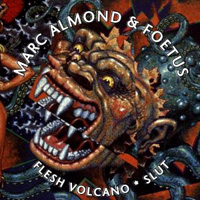 As it turns out, Big Jim Thirlwell’s knack for the grandiose dovetails quite well with Marc’s gutter operatics. 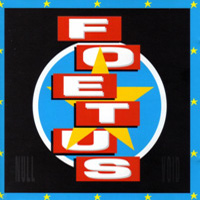 For those of you who know who J.G. Thirlwell is, all I need to say is that Null and Void are being re-released as a two-disc set. 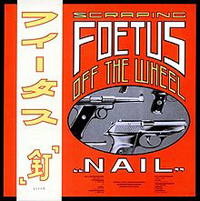