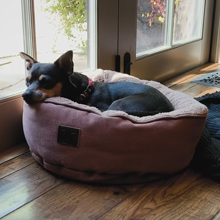 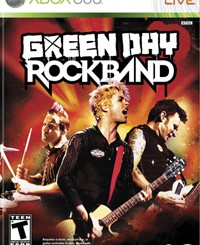 Green Day may not have gotten quite the royal treatment that The Beatles did last year, but their Rock Band edition is still bursting with fan service. 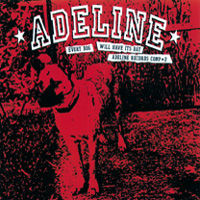 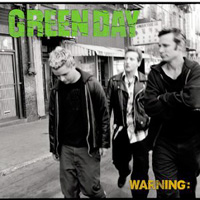