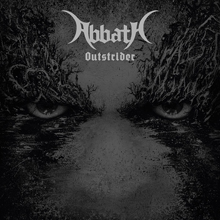 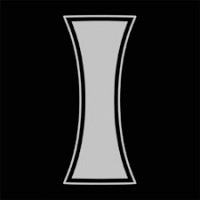 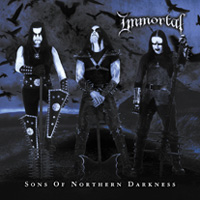 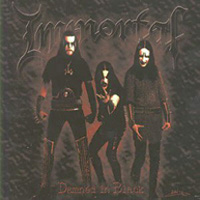 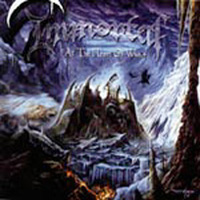 Immortal have little in common with the atmospheric, keyboard-heavy style of fellow Norwegians. They favor a rawer, more brutal assault.