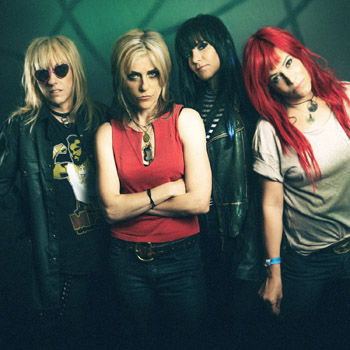 Pioneers of American grunge punk return with their documentary film, L7: Pretend We’re Dead, fully funded by fans across the globe via Kickstarter. 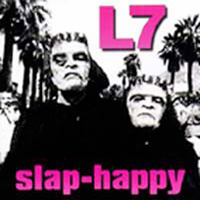 An interview with vocalist/guitarist Donita Sparks 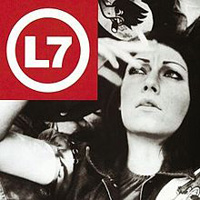 Most people know L7 through their convolutions to the movies, but they’ve been playing punt rock for years even though they’re just a bunch of girls. 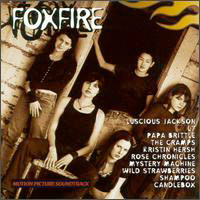 Like most compilation discs, the Foxfire soundtrack has some gems and some duds, some shining stars and some cosmic debris. 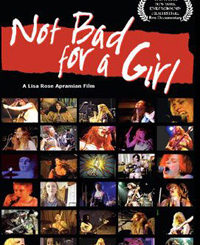 This is not just another “chick flick” – it offers a unique perspective on women’s role in music, and examines how they cope with sexist attitudes. 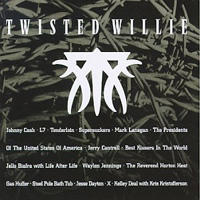 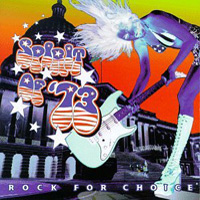 L7 tapped into the ’70s and ’80s punk groove with their sound and attitude. They were the epitome of no-frills rock blasting basic, three chord shot-bursts.