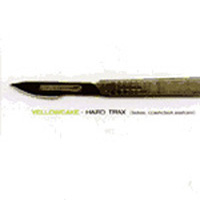 Part psychedelic techno, part dance techno, it’s a little slower, but that can easily be remedied by dropping another hit of Ecstasy. 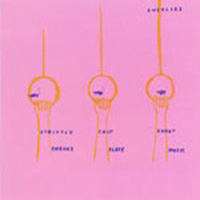 DJ Spooky, DJ Soulslinger, Reese N20, and other mixmasters took tracks from the Swirlies and chopped ’em, processed ’em, and put ’em back together. I think. 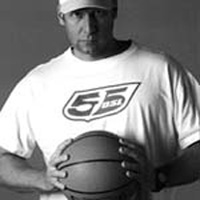 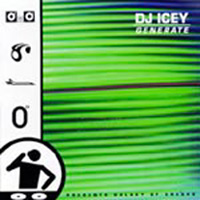 Here’s a switch: Lyrics. Hard breakbeat, a few boom-boom-booms, tweaked samples, a healthy amount of space, and thou. 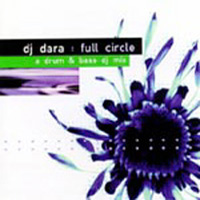 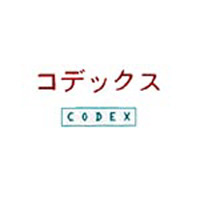 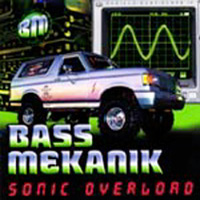 This album is made to be cranked until you feel the bass, and then bust your speakers. 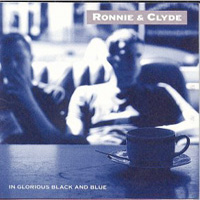 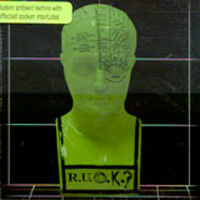 Laurie Anderson gets updated. Quirky, pitch-shifted voice monologues. He even drops a line of hers on the first track. 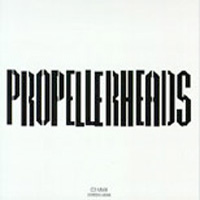 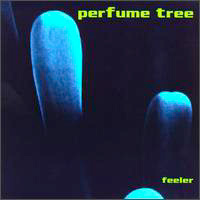 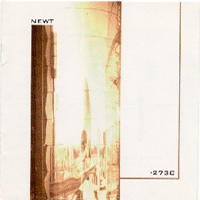 Too light to be industrial, too fractured to be techno, too many beats for ambient, not exciting enough to dance to… Bleh. 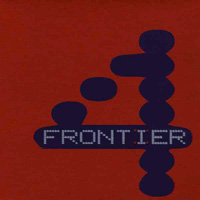 It’s all guitars. Seriously. They put three guitars and amps in a room, turned up the volume and tweaked the feedback for 70 minutes. 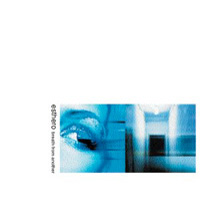 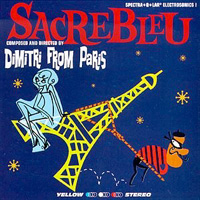 Lounge meets electronica in France, Breakfast at Tiffany’s as told by HAL, electric martinis… You get the idea. 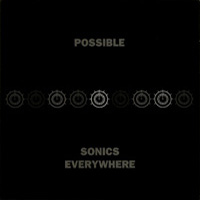 It’s brooding, inevitable, and great for those nights when you want to take out your family (pets included) with a dull letter opener. A two-disc set. 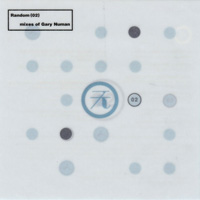 It wouldn’t be so bad if they had chopped him to pieces and then stitched him together with the thread of drum ‘n’ bass, but they don’t. 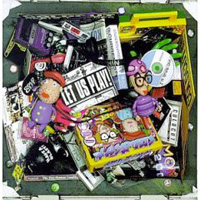 Working with everyone from Bernard Purdie to Jello Biafra, Let Us Play is a steady mix with mellow vibes, dance-ready rhythms, and synapse-tickling innovations. 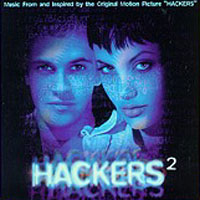 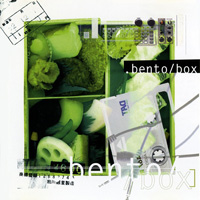 On the whole, Bento Box doesn’t provide anything of much interest, just bleeping and blooping away, the new wave in elevator music. 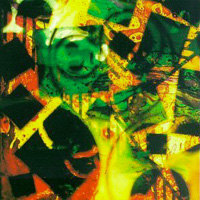 Mick Harris has long surpassed his Napalm Death days, going so far as to say “All rock is shit. I’m not interested in it. It’s stagnant.” So. Now? 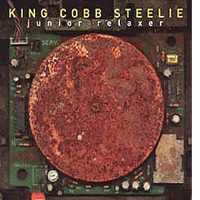 Another live band trying to slip into the warm-up suit of the mellowed-out raver. Good songs, mixing up some REM/Smiths vocals. 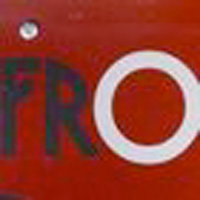 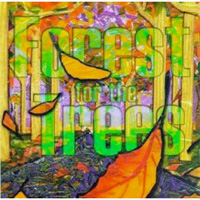 The guy’s nuts. Literally. That said, the album isn’t great. Certainly has an individual style, but so does most insanity. 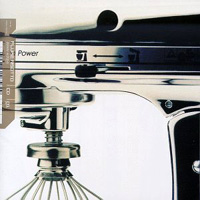 All the tracks have a laid-back feel, the groove nestled deep in the pocket, lyrics (where applicable) whispered and lazily rhythmic.