Chris Vrenna, the Grammy-award winning musician and producer who was most recently the drummer/keyboardist for Marilyn Manson, has left the band. 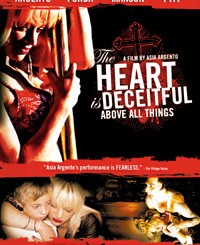 Bowling for Columbine, Moore’s take on American gun culture, is somewhat less snarky than his debut, Roger and Me, but not by much. 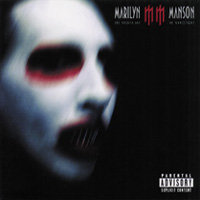 The Golden Age of Grotesque is cloaked as an electro-metal reminiscence of the roaring ’20s, America’s first counter-cultural movement of the Twentieth Century.

Love him or hate him (or claim you hate him but silently think he’s pretty damn cool, if a little silly), Marilyn Manson puts on one helluva show.