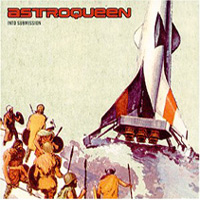 Into… is no embarrassment, but distinctly within “the known.” 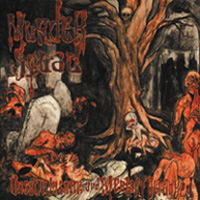 Members of Carnage, Merciless, Dismember, and Entombed bring you the kind of wide-eyed innocence that gore metal hasn’t seen since its humble beginnings. 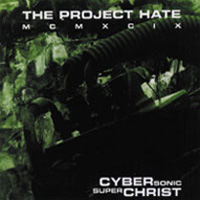 Some atmospheric keys and a female vocalist above the Ministry-meets-Meshuggah chug, but Jorgen could say, “how’s it going?” and it’d sound evil as shit. 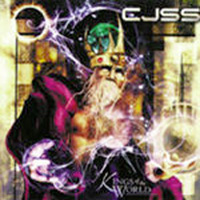 A blast from the past, but so is bed-wetting… Never cared for David T. Chastain, his guitarwork, his songwriting, his production, or his taste. 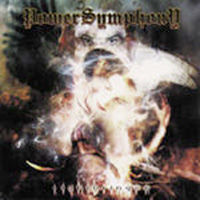 Female-fronted power/epic metal with Celtic, doom, and classical influences. Very atmospheric and moody, but pushing the vocals too far forward. 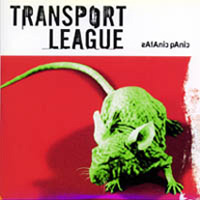 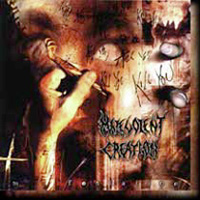 You shouldn’t need this uneven best-of because you should already own every Malevolent Creation album (well, except for the monotonous In Cold Blood). 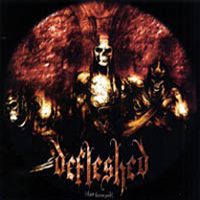 All the shredding half-steps and snarling vocals of, say, Kreator’s heyday, and crushing production that’ll leave you breathless as a hamster on a wheel. 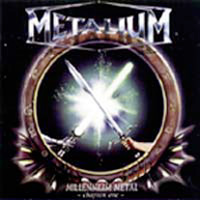 Metalium follows the formula set by the greats, and perhaps in time will become great themselves. They have the chops, they just don’t write memorable songs. 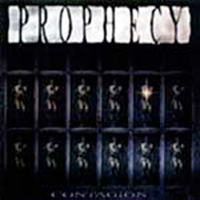 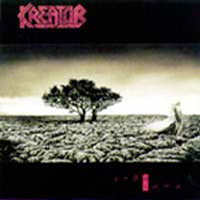 I’m always surprised by how little I like Kreator’s ’90s releases. ’87’s Terrible Certainty is one of my faves, right up there with Slayer’s Reign in Blood. 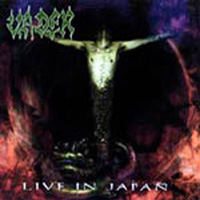 A lot more than just a documentary of an impeccable machine at work, it’s hard evidence that Vader is among the best pure death metal bands today. 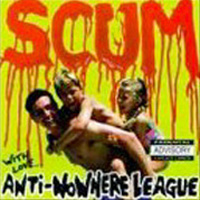 Anti-Nowhere League are stil totally old school, like the UK Subs smeared with the Misfits, production booted to boot. 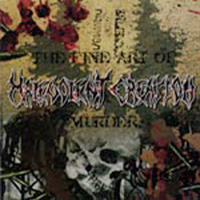 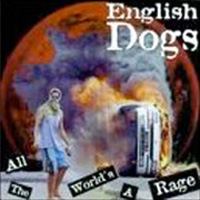 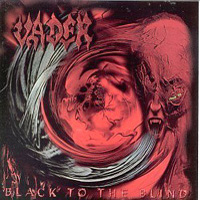 Three records later and Vader have soaked up like so much bile, the work of all those New York and Florida technical deathsters, ingesting and learning it well. 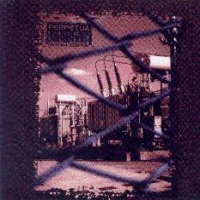 While much of the songwriting is bare-bones brutality, and that which isn’t is a rather juvenile stab at aggressive electronic music, I have faith in Perpetua. 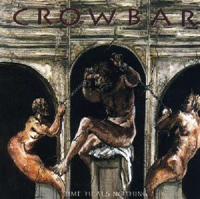 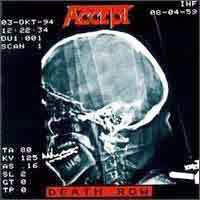 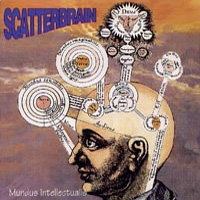 Musical proficiency and composition have increased, along with the heaviness factor, and their wit and sense of the ribald has sharpened since Scamboogery.