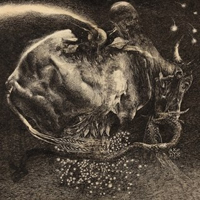 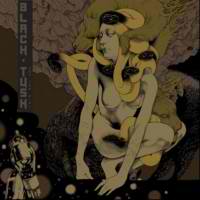 Savannah’s Black Tusk sound a lot like fellow Georgians Kylesa. Their fast and heavy mix of stoner metal with hardcore punk is immediate and effective. 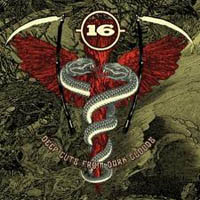 The term “sludge metal” immediately conjures up thoughts of the basketful of bands. Los Angeles’ 16 breaks out of that narrow description. 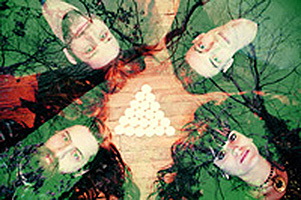 Royal Thunder, the Atlanta four-piece, have completed recording their debut album, CVI. The album will be released on May 22 via Relapse Records. 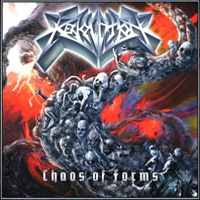 So many jaw-dropping riffs and solos are thown at you during the first half, the band takes an instrumental stretch break before the second half beatdown. 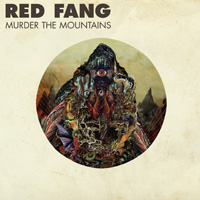 These Portland guys are in the sludgy, fuzzy metal camp. The band’s two vocalists will take you back to the golden Oliveri years of Queens of the Stone Age. 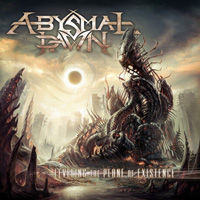 Los Angeles’ Abysmal Dawn doesn’t quite display the fangs necessary to deliver on the bold claim of their third full-length title, but they’ve got the ability. 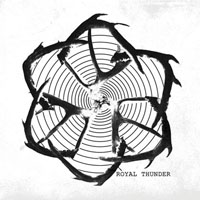 Bassist/singer Miny Parsonz may be the biggest reason I have a half-bat for this Atlanta trio, but the whole package is something special. 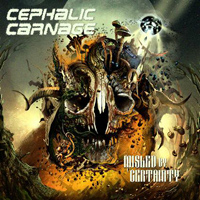 Think Cephalic Carnage is content to travel the well-worn grindcore path of blastbeats or one-dimensional wall of sound? You don’t know what you’re in for. 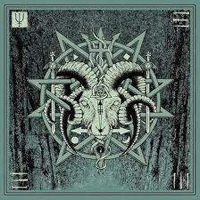 All of the morbid dirges one would expect from these doom heavyweights. But take a closer look and there are some interesting pieces of debris in the wreckage. 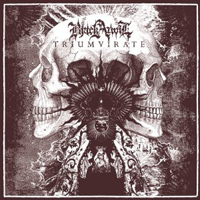 The phrase “NYC-based black metal” might conjure images in your mind of a hipster-heavy, irony-fueled disaster, but luckily for us, Black Anvil is for real. 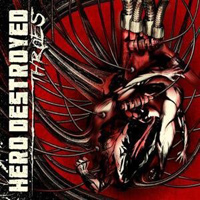 Nothing sounds labored or painstakingly tweaked, just lively and aggressive. It’s an enviable trait, to sound like you just plugged in and went with it. 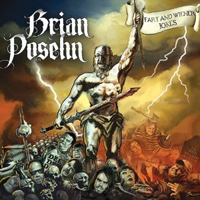 Some comedy albums change your outlook on the universe. Some change the course of popular culture. Fart and Wiener Jokes will make you laugh. 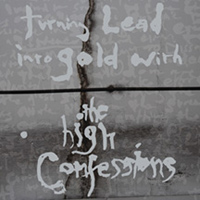 The music is like dark clouds forming. It has shades of a slow-mo version of Ministry or Big Black. No surprise considering the pedigree of the group. 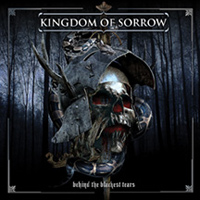 Pretty much what one would expect from a collaboration featuring Hatebreed’s Jamey Jasta and Crowbar’s Kirk Windstein. But then something happens… 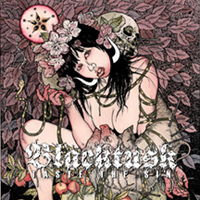 There’s definitely something in the dark water down in Georgia, what with all of these sludge-happy metal bands bashing their way into the spotlight. 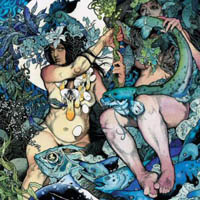 An amazing and diverse band, so textured and well-versed, metal fans would be missing out on a real gem if they didn’t snag this one and absorb it thoroughly. 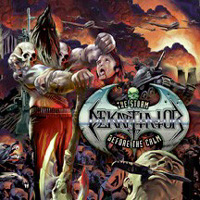 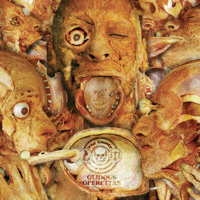 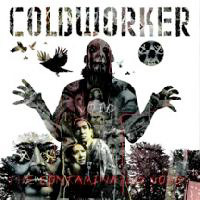 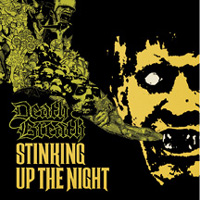 Bloodbath did this already, and did it well, but no one’s sayin’ there isn’t room for more wet and sloppy hollerin’ and punkified riffing. Nicke Anderson leads. 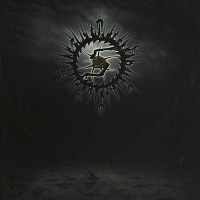 While its predecessor satisfied the fans’ hunger for their returning heroes, on this new endeavor, Suffocation no longer need rely on their past for accolades. 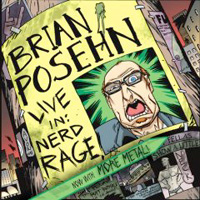