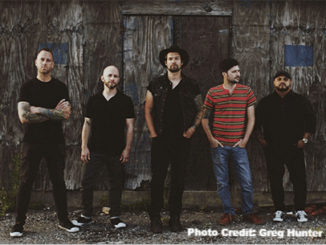 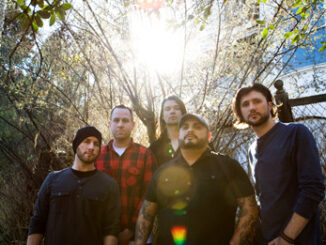 Taking Back Sunday have announced that they will join The Used again this fall for a final run of co-headlining shows.

Taking Back Sunday will release their new album, Happiness Is, on March 18th via Hopeless Records, produced by Marc Jacob Hudson and Mike Sapone. 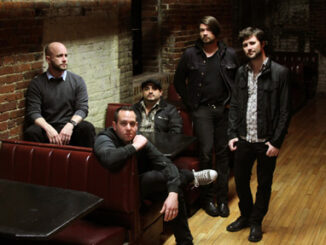 Taking Back Sunday will hit the road again this year in celebration of the 10-year anniversary of their first release, the acclaimed Tell All Your Friends.

Taking Back Sunday will be one of the main stage headliners of Vans Warped Tour 2012, which will include songs from new We Play Songs album.

First Single From Newly-Reformed New York Band “Faith (When I Let You Down)” Out May 3rd.