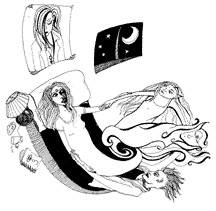 There were three of them, but only one spoke. A child-woman with long blonde hair and an elfin face, who resembled what I would look like in another realm. 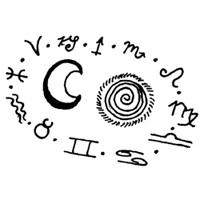 Astrology is technical; a Natal Chart print-out is a circular geometrical nightmare of angles, arcs and glyphs (astrological symbols for planets and signs). 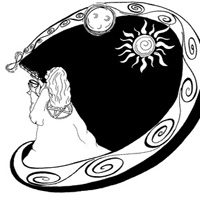 The Sufi path takes the seeker to the Divine Essence, the ultimate goal being to dissolve in Absolute Truth – God. The ways to God are as numerous as breaths. 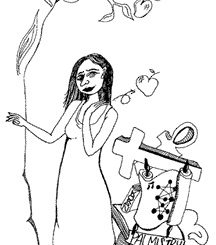 Is the beginning the same as the end? I’ve been handed a purported map of the universe, The Tree of Life, and I am not sure that I recognize it. 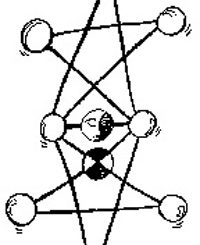 As untraceable as the origin of the Tarot, Kabbalah (Cabalah, Qabala) is an ancient Jewish mysticism based on the hidden meaning in the Hebrew Bible, the Torah. 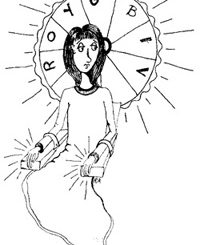 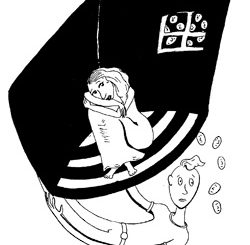 It had always been at the back of my mind that I could be the only person who existed. It was just a matter of cracking through the clearness to realize it. 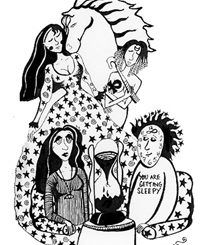 The whole time Violet was hypnotizing me, all I could think about was how it was definitely not working. 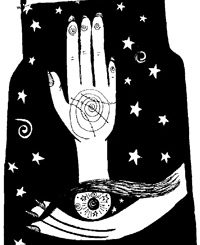 If you could know your future, would you take it? That thing just dangling, enticing, throbbing, ringing in your ears, always lurking there. 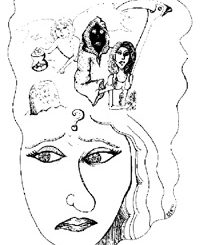 The two-hour long program promises to “help you overcome your fear of death” and “understand what the after-death reality is really like.” Hmmm…