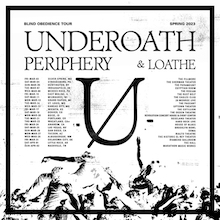 Periphery release Periphery V: Djent is Not a Genre on March 10, their first album in four years. Catch them on tour this Spring with Underoath and Loathe. 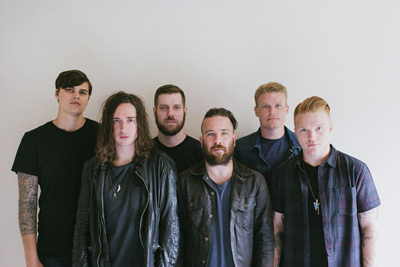 Underoath announce the Rebirth Tour, will play They’re Only Chasing Safety and Define The Great Line in their entirety. 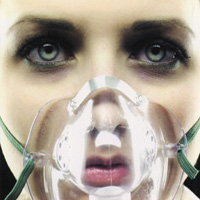 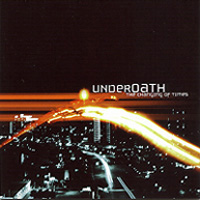 An interview with guitarist Tim McTague