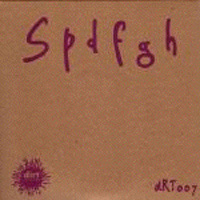 Swirl
Big, fuzzy guitars (and more guitars and more guitars) with classic Boston-esque noisy power-pop rhythms. Sometimes up-tempo driving tunes, other times breathy and orchestrated euphoria, ALWAYS with chunks of guitar at every turn. The lyrics are touching and aching and I admit to absolutely melting when Nicola sings “Poppel Grave.” Their latest CD, The Last Unicorn (Half a Cow/Dirt) was recorded in both Boston and Sydney and the diversity shows. They capture the best of noisy guitars, jangly power-pop, and sensuous vocals.

Spdfgh
Pronounced “spud-ah-fug-ah-huh” for reasons I don’t fully understand. Four teenage girls with cutesy voices, pop sensibility, and a guitar rhythm sound so furry it would give you a shock of static electricity if you could touch it. Fave of the three songs is the bouncy, 30 second ditty that’s short and “Sweet.” 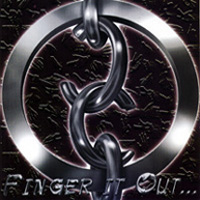 Just Cause – Finger it Out – Review 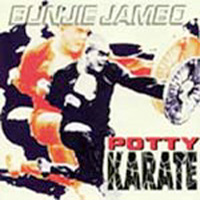